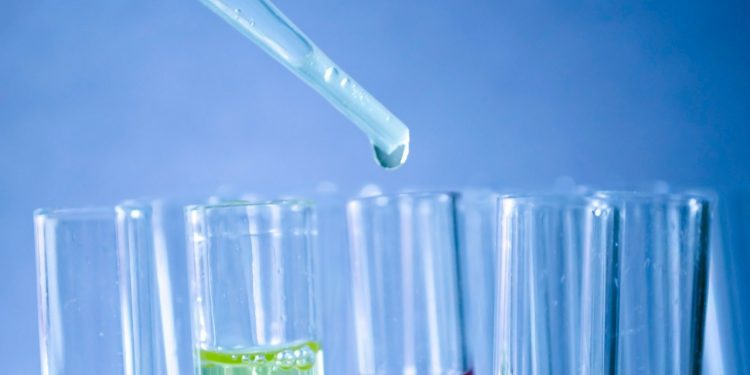 The state of no rules has just made it harder for Nevada and state agencies to deny work for cannabis consumers. Early Wednesday, Gov. Steve Sisolak signed AB 132 which bans almost all employers from refusing jobs to cannabis consumers following a required drug-pre-screening. However, Safety-sensitive positions — like cops, firefighters, doctors, and construction workers — weren’t included in the bill.

People who can no longer pass a simple drug test started to pose a major issue with employment rates and not only in Nevada but other parts of the country with high use of marijuana. Since the state legalized it back in 2017, many residents have assumed that because the plant is considered legal, they are exempt from the previous rules, although many jobs and state agencies follow the strict-anti-drug policies for applicants, despite them having an open bar at their Christmas party-seems odd?

However, regardless of the AB 132’s passage, getting turned down for a new job will proceed to trouble cannabis users in specific industries.

“It’s still going to be a big problem because there are exclusions for unions,” Madison Saglibene explained to press over the phone.

Saglibene is known as the executive director of Nevada NORML and Las Vegas NORML, and she battled with legislators to assist in the passing of AB 132.

“The unions employ many people in Las Vegas,” she added. “And they are not included in this legislation.”

The main reason unions were able to steer clear of the new age is very complicated, but it mainly comes down to insurance arrangements.

For example, most insurance companies, particularly for larger unions and corporations that operate nationwide, are subject to federal law. Moreover, because cannabis is federally illegal, union are scared they may lose their insurance policies if they hire cannabis users.

According to Assembly Woman Dina Neal (D-North Las Vegas), one of the AB 132’s lead sponsors, their team has battled a never-ending fight to get the bill to become a law. At first, many were confused by the law’s details, including, opponents assuming the bill would let employees get high on the clock.

“There is nothing in AB 132 that prevents an employer from having a policy prohibiting the possession or use of marijuana at the workplace,” Neal highlighted during a hearing for the bill in back in Feb. “The bill does not get into violating the [federal] supremacy clause or get into the business of usurping federal law and preventing rights of federal employees.”

Another main concern came from one of Neal’s fellow Democrats who claimed that the term, “safety-sensitive” seemed too broad, and employers could edit the vagueness of the bill to discriminate against marijuana users.

Assemblywoman Maggie Carlton (D-Las Vegas) said during the February hearing, “Some employers would use that and declare everyone they employed is in a safety-sensitive position because they all have access to the cash register or some sharp instrument.”

To resolve the issue, leaders amended the bill to define what constitutes “safety sensitive.” They included: emergency medical professionals, firefighters, motor vehicle drivers, and other positions that if the person was intoxicated, it could pose a danger to the public.

Other states have adopted the same legalization, and other pro-cannabis bills have recently signed by the governor including, restoring the rights to vote to convicted felons, another to expunge criminal records for low-level pot offenses, and lastly to create an innovative banking system for Nevada’s marijuana industry.

Young Girls Are Attempting Suicide More Than Ever Before