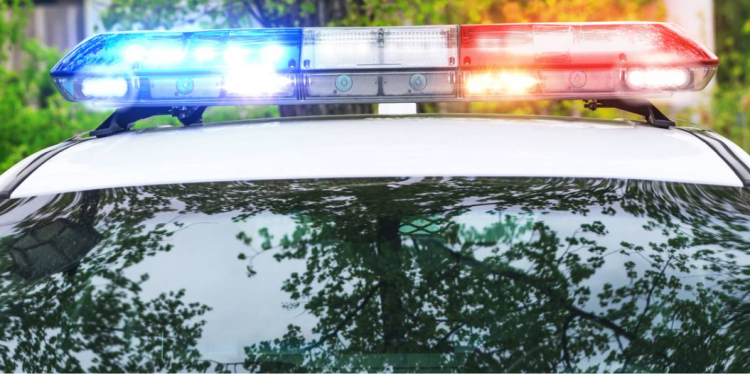 A dad was arrested after his 23-month-old daughter died from a fentanyl overdose, California authorities said. Officers arrived at the Livermore home on Aug. 18 after getting a call about a toddler “not breathing,” according to a Nov. 3 Facebook post from the Livermore Police Department. “When officers arrived, they found the baby unresponsive,” police said.

Officers tried performing “life-saving measures” until paramedics arrived, police said. The toddler was declared dead at a hospital. Through investigation, police said they learned that on the day of the toddler’s death, her father, Justin Pittman, 22, was caring for her.

“During an interview with detectives, Pittman admitted he was a fentanyl addict,” police said. Investigation and an autopsy review showed the toddler had “toxic levels of fentanyl in her blood at the time of her death,” police said Pittman was arrested on Wednesday, Nov. 2, and booked into jail on charges of “homicide and child abuse causing death,” police said. He is being held without bail.

“This is a tragic loss for the family and our community, and I look forward to justice being served so there is some closure,” Livermore Police Chief Jeramy Young said in the Facebook post. Livermore is about 45 miles southeast of San Francisco.