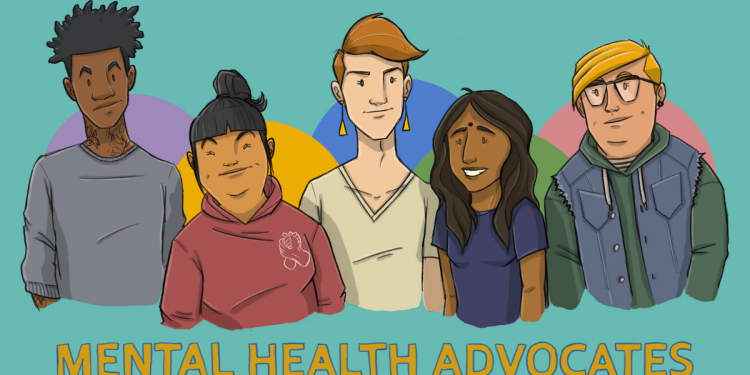 Being a Better Friend: I’ve been really focused on me for…quite some time. Now, that isn’t necessarily a bad thing in and of itself, however, centering yourself too much can be well, self-centered. And I fear that’s what I have become over the past several years. The consequence of that self-centeredness has been frayed relationships, hanging on by a string and I hope to spend 2021 sewing things back together again.

How did it get this way? Well, I’ve been plagued with a desperate fear of loss. What kind of loss? The loss of financial privilege and stability. Growing up dreadfully impoverished, living on the unintentional thrill ride of not knowing where my next meal would come from, left me with scars. They’re etched into me. Carved deep. And they never fail to remind me of the powerlessness that comes with not being able to meet basic needs of sustenance. Fast-forward several years and well, poverty is a thing of the past, but its howl still echoes through the chambers of my memories, the reverberations often subtly sneaking into the forefront of my today’s consciousness. And thus, fear.

So I cling to every professional opportunity, big or small, knowing that if I do so I’ll always have a steady source of income. The thing is, I now have so much on my plate that in order to keep up with it all while still spending time with my family I have become a sometimes present person in the lives of those I love the most. And it’s not fair to them. They deserve better. And I know that keeping those connections alive will also help me feel better as I’ll no longer have to wrestle with the python of guilt, but I’ll also be able to eat from the apple of connection, the benefits of which stand opposite to the consequences of Eve’s cravenness in the garden.

Recovering From Burnout: The funny thing about burnout is sometimes you don’t know that you’re in it because you’re so busy trying to keep your head above water that you can’t clearly see what’s right in front of you. For me, burnout has been staring me in the face for several years, but I kept moving, barely keeping up, my motivation not properly syncing up with actual action, leading to a lot of finished jobs with mediocre outcomes. This burnout was a direct result of trying to juggle too many ball at the same time because of the fear of poverty described above.

So, at the behest of my boss, I took three weeks off work around the holiday break and it was absolutely eye opening for me. For years I’d been wondering if I had lost it, my relentless willpower and perseverance which drove me through walls, around obstacles and across every finish line, winning every race. The last three years, however, I’ve been doing a lot of limping through the finish if I ever got there at all. And I’ve felt so much shame because of it. I’ve felt like a failure. And a let down. And maybe I was?

So, I blamed myself. Well, I’ve discovered that the real problem wasn’t me. I didn’t suck. I was just tired. I was burnt out. I had nothing left in the tank. So the three week break I took allowed me to refuel, so much so that it became apparent to me that I must balance health, fun and relationships with work. It meant not saving all of my work until I stumbled into a day of motivation, but instead meant that I must remain disciplined, doing a little bit at a time, in order to remain motivated. And healthy. Which leads me to my last point…

Being On Top of My Game: In 2021, I am dedicated to being on top of my game. Letting people around me down, dropping balls professionally and staggering across the finish line was a direct result of my lack of balance and my lack of discipline in intentionally trying to maintain it. I had put my own health on cruise control, eating junk, making excuses as to why I wasn’t or couldn’t move enough, sleeping way less than I should have been, avoiding loved ones, procrastinating—you name it.

In short, I was living without any self-discipline and that was because at some point I had straight up stopped caring about myself. And when you stop caring about yourself you stop taking care of yourself. In short, I was not on top of my game and it’s because I wasn’t putting in the work that staying on top of my game required. So I stumbled and faltered right into a pit of self-loathing of my own creation, which I am highly motivated to turn around in 2021. Life circumstances can be hard, but there is a lot under my control, including but not limited to taking care of myself and others.

So in 2021, I will bring more nurturing, generosity, balance and respect to those around me and to myself, hopefully garnering a fortuitous dividend, providing me with improved mental health through 2021 and beyond. In short, I will get back to being on top of my game.

A Multisystemic Model for Positive Development in Stressed Environments

A Multisystemic Model for Positive Development in Stressed Environments