by The Recover
in Featured
23 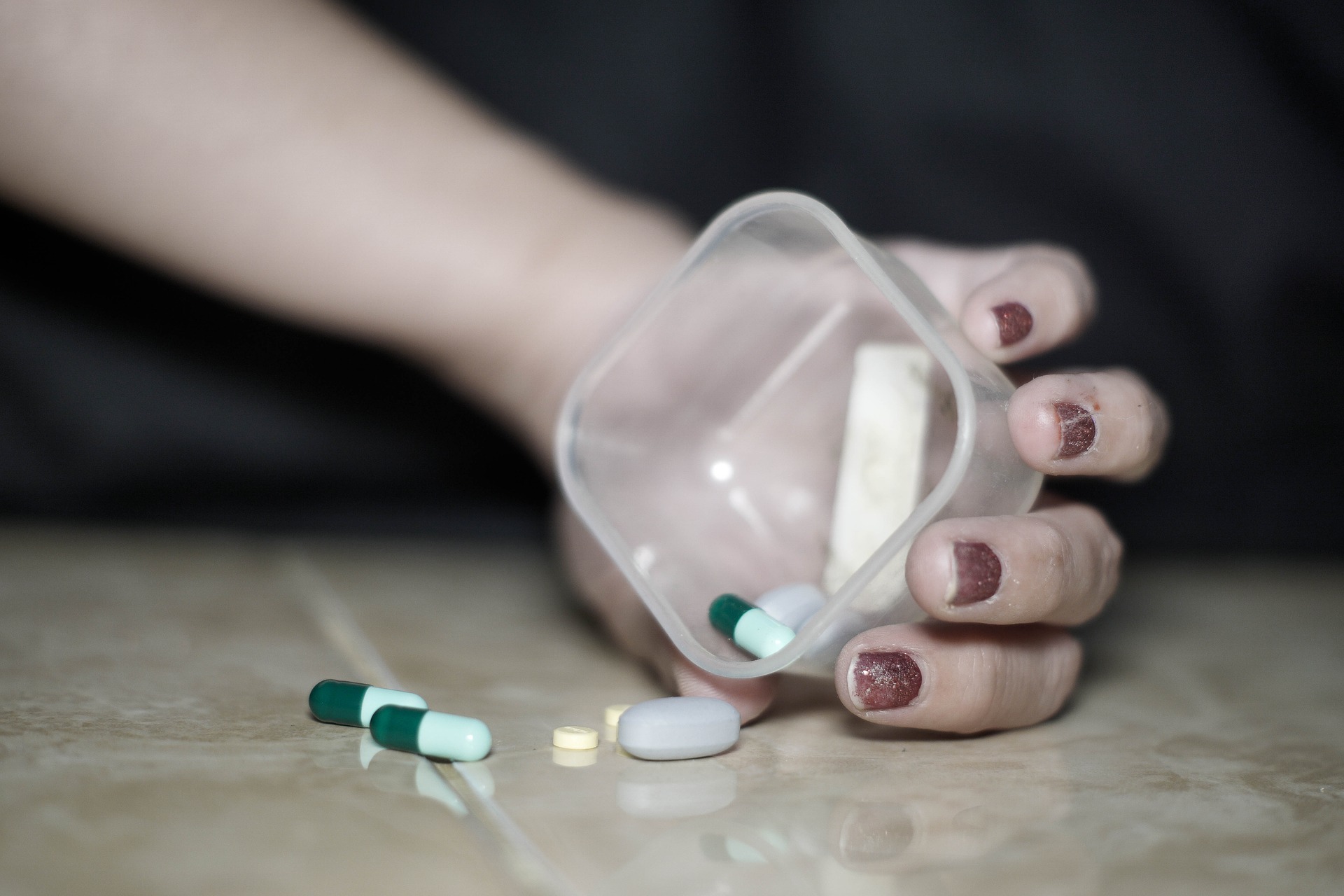 According to the Tennessee Department of Health, Drs. David Leslie Merrifield Jr., Dan Nicolau and Michael Sanders Wysor have had their licenses suspended after separate charges stemming from misconduct ranging from stalking, sexual harassment and over prescribing.

All three of the physicians relinquished their right to challenge the decisions of the Tennessee Board of Medical Examiners, which is the state board responsible for the discipline of doctors.

Psychiatrist Dr. Dan Nicolau practicing in Johnson city, began a romantic relationship with a patient and then prescribed narcotics not in agreeance to a healthy “doctor-patient relationship”. Once the relationship ended, Dr. Nicolau entered the patients home using a neighbors key and once inside, tried to grab and hug and kiss her.

He was sentenced to probation for 24 months for criminal trespassing and stalking. Nicolau will be allowed to continue practicing while on probation and in addition to prosecuting costs, will have to pay $2,000 in civil damages. While practicing the restrictions continue, and the board is requiring the Doctor to undergo psychotherapy, hormone replacement treatment and participate in continuing education. They have also recommended that he abstain from alcohol for a year and be accompanied while treating female patients for addiction.

General Practitioner Dr. Michael Sanders Wysor, tried to force a patient to kiss him during an appointment at his office in Gray. State recorders revealed the doctor was disciplined for requesting sexual favors and unwelcomed sexual advances toward a patient.

This had not been Wysor’s first offense, and in 2005 he was disciplined for letting unlicensed employees examine weight loss patients and administering B-12 injections. There they also sold and distributed schedule III & IV weight loss drugs such as Phentermine and Adipex and allowed his staff to use pre-signed prescription forms at their discretion. In addition to the ethical violations, Dr. Wysor let the clinic use his DEA registration number for purchasing, dispensing and selling controlled substances without a required Virginia license. On top of that, he incorrectly labeled and stored drugs, didn’t have required information on his prescription pads, and the state recorded 21 patients ranging in ages 24 to 75 to whom he prescribed weight-loss drugs without warning them of the risks or taking into account their medical history.

Wysor will be on probation for the next five years and was ordered to pay a $500 civil penalty. Additionally, The Tennessee Medical Foundation will re-evaluate him, he can’t be a supervising physician, and to insure there are no more repeat offenses, he is required to complete a state-approved course on patient-doctor boundaries.

Dr. David Leslie Merrifield Jr of Jonesborough, a family practitioner, had also blurred the patient – doctor boundaries when he entered into a yearlong relationship with a patient. During that time he had written 10 prescriptions for Subutex without necessitating a drug screen. The patient was also hired to work for him, and was given an allowance, a credit card and a 2015 Jeep Compass all while they were involved in an intimate relationship.

State records reveal Merrifield wrote 14 prescriptions of different medications including Diazepam, Clonazepam & Adderall to patients without examinations, medical records or treatment plans. Suboxone was prescribed 35 times to a single patient of whom had no medical record, drug screen or treatment plan. Another five prescriptions for Subutex and Clonazepam to another patient with the same lacking information, no medical record, drug test or treatment plan. 60 more prescriptions were written with 30 of those for Subutex to an additional patient with no history of drug screens. The Doctor would meet the patients in their homes for Suboxone, or at a McDonald’s or Burger King with no access to their drug test results or medical records. Further, when Dr. Merrifield received a DUI he failed to report the charge to the State as in accordance with Tennessee Medical law.

Dr. Merrifield has been ordered to serve five years probation, a $2,500 civil fine cost and the court costs as well. Additionally he cannot serve as supervising physician or be allowed to prescribe any product or medication containing buprenorphine, including Suboxone. He will be monitored and undergo random alcohol and drug screens as well.

In the state of Tennessee, the board has disciplined 13 doctors in the last month.

If you or someone you love has been exploited by unethical doctors for their gain, or struggles with addiction and abuse, please contact The Recover