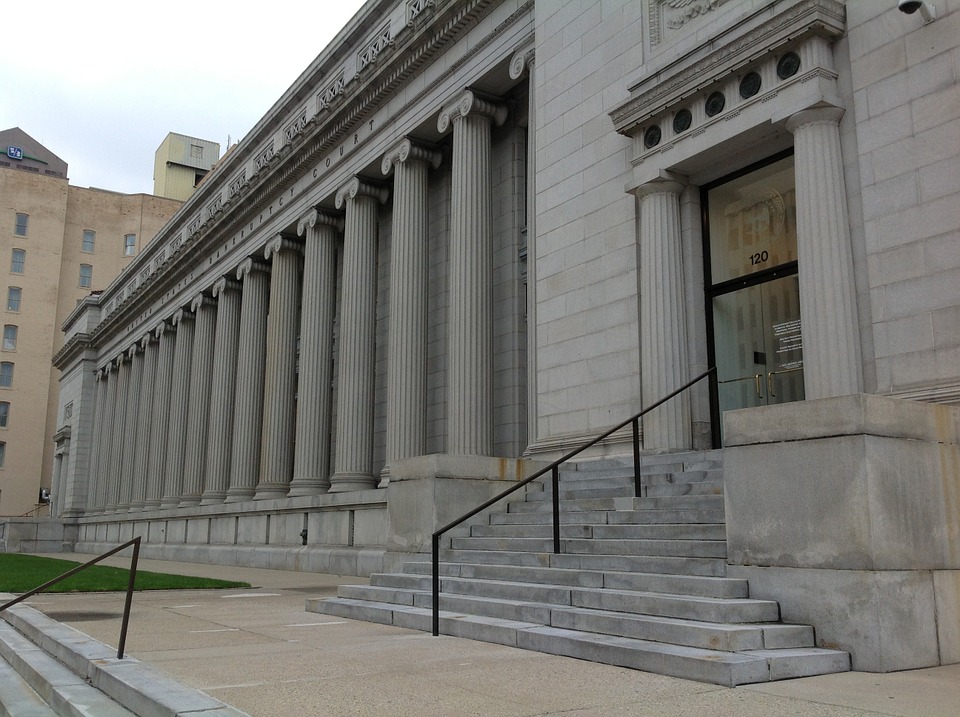 It is well known that drug addiction motivates crime, and the number of drug arrests for those crimes are sure to follow. In Lawrence County however, those numbers are staggering. 70% of all grand jury indictments made in the small county of just over 33,000 people are arrested on crimes related to drugs.  And that number could go even higher according to authorities.

While the local law enforcement continues to look for practical new ways to handle drug related crimes and fast. As recently as February of 2018, 53 of Lawrence Counties 75 indictments were due to people being charged with possession of controlled substances such as narcotics.

“About 80 percent of property crimes, scams, assaults connect back to drugs.”

Lawrence County Sheriff Gene Mitchell said “pills are our biggest problem, and add fentanyl to that and you have a deadly combination.”

Sheriff Mitchell said problems with fentanyl are on the rise.

“Fentanyl came on the scene heavily about a year ago,” he said. “Now we’re seeing it more and more. They put it on marijuana. And high-grade pot is being brought in from the West, Mexico and some legal states. (Dealers) buy it legally there and bring it here. …

“When an officer detains somebody who doesn’t act what the world calls normal, we usually find pills, meth, marijuana laced with fentanyl. Right now, fentanyl is the drug of choice.”

“As long as we have drugs, we’re going to have problems in our society,” Moulton Police Chief Lyndon McWhorter said. “It’s not surprising that percentage is high. Thefts, assaults and even homicides all go hand in hand in being drug-related.

McWhorter told the media outlet that his department works closely with the Alabama Law Enforcement Agency and the Lawrence County Sheriff’s Department in fighting the illegal drug trade.

Mitchell, defense attorney Michael Terry and McWhorter all said they see the same people coming through the judicial system with drug addiction problems.

“The criminal justice system is literally bogged down with drug cases,” said Terry, who represents some clients as a court-appointed attorney. “I have had clients who are interested in rehab programs. I’ve seen people successfully complete rehab and turn their lives around.…

“Right now, our system is like a dog chasing its tail. We pursue the drug users, arrest them, try them and warehouse them. Then when they are released, the cycle is repeated.”

He mentioned if the drug cases were taken out of courts, the courts and prisons would save time and money.

McWhorter was aware that there would always be “frequent flyers” that come through the judicial and penal systems and cease to change their behaviors.

“You have to want the help,” he said about rehabilitation.

Even Moulton and the Lawrence County Commission have joined a growing list of municipalities to file a class-action lawsuit against opioid manufacturers.

U.S. Attorney General Jeff Sessions told The Associated Press recently that the U.S. Department of Justice will increase its investigations of the manufacturers and distributors.

Sessions explained the suits are targeted at “opioid manufacturers and distributors for allegedly using false, deceptive and unfair marketing of opioid drugs.” He also said a task force will “examine existing state and local government lawsuits against opioid manufacturers to determine if we can be of assistance.”