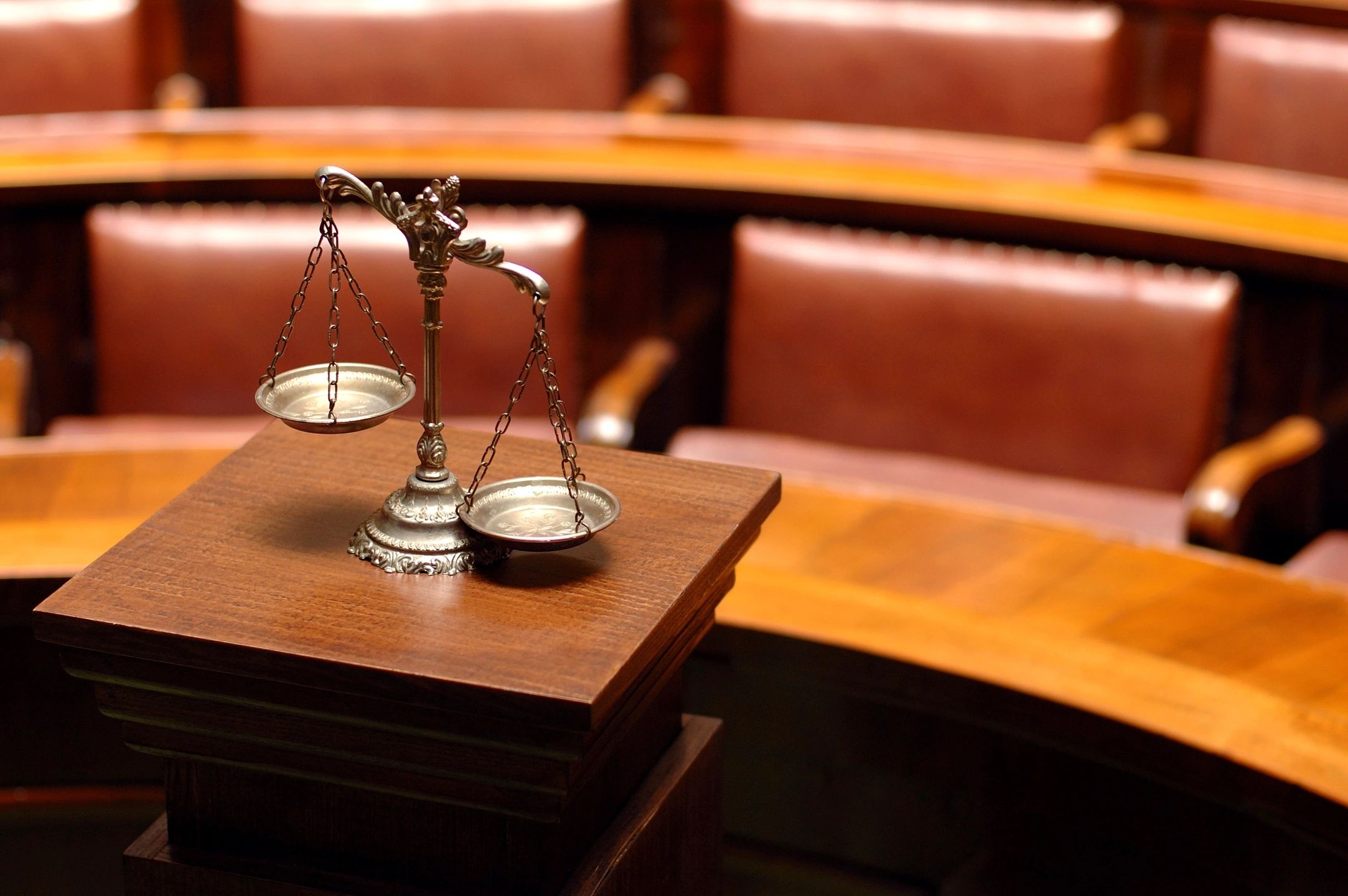 A general practice doctor specializing in addiction therapy plead guilty to illegally distributing the prescription drug Oxycodone. The drugs were then sold throughout the Irish Travelers’ Murphy Village area within Aiken County, Georgia. Prosecutors told a federal court on Monday Dr. Fred Gilliard is also accused of also pressuring patients to have sex with him in exchange for prescriptions.

The case was developed by federal agents with the cooperation of witnesses, and accumulated audio, video and recorded phone call evidence.

The U.S District Court Judge Michelle Childs asked Gillard at the hearing in Columbia, “Sir, is there anything you disagree with in the government’s recitation of the facts?”

The investigation found that several patients were written prescriptions for opioids from the doctor and then sold the drugs in Murphy Village, South Carolina. An affluent unincorporated area in South Carolina with lavish houses and home to a large community of Irish Travelers. The Irish Travelers have been in Murphy Village since the 1850’s and is known for its scams and closed ways.

A cooperating witness bought opioids from another of Gillard’s patients which lead to the doctor to frequently contact her for sexual favors in exchange for prescriptions. The contact would happen at all hours of the night.

After federal agents reviewed the doctor’s phone records, they found “an abnormal pattern of contacting his female patients”

One of the witnesses recorded her phone calls with Gillard and caught the requests. After meeting with the doctor at a Waffle House, Gillard told her that he could provide her with a prescription for hydrocodone if she had sex with him. That meeting was recorded and used as evidence in the case that caused Gillard to plead guilty.

This comes from a doctor who had helped addict patients fight their addiction to opioids in the past, but now chose to exploit their sickness for his own gain.

Since the rise in overdose deaths and the use of opioids in Georgia since 2007, experts now estimated an 80% increase in costs relating to treatment. Hospitalizations related to opioid use rose from 302,000 throughout the state to a staggering 520,000 in 2012. In turn this has more than doubled the cost of inpatient care for opioid related care, rising to $15 million in 2012.

Near 50 Irish Travelers and their associates have been indicted, pleaded guilty and are awaiting sentencing.

The drug crime that Gilliard pleaded guilty to Monday carries a maximum 20-year sentence and a $1 million fine.