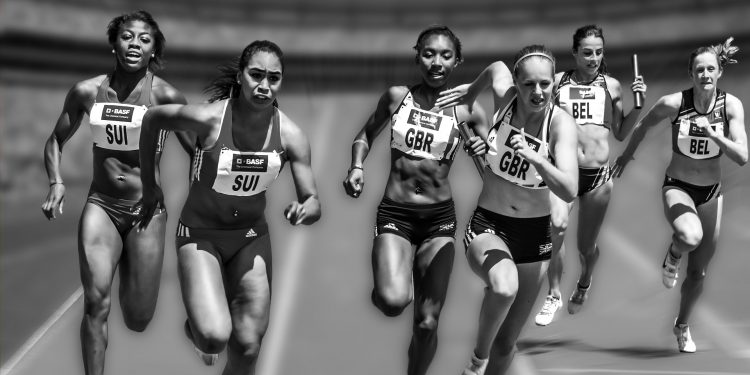 Major sports organizations have opened their minds when it comes to marijuana, practically turning a blind eye to the use and its players. However, new research discoveries that cannabis may have harmful side effects, more dangerous than scientists thought before. The critical organ that affected the most: the heart.

According to the new study, which evaluated the health of 3,407 people in the United Kingdom, claims there is a clear link between using cannabis. Regular or normal use is defined as daily or weekly use within the last five years, resulting in changes in the heart’s structures and functions.

The report was published in the journal JACC Cardiovascular Imaging. The team of scientists analyzed people who used marijuana regularly, finding that they all had a larger left ventricle and showed early signs of impaired heart function.

In the heart, The left ventricle is one of the hardest working and thickest parts, pumping blood throughout the body. Any altercations to the physiology of this central machinery can lead to heart problems and, ultimately, failure. Yet, lead author and Queen Mary University of London researcher Mohammed Khanji tell Inverse that it’s essential to highlight that this study is based on new data. The group was also tiny and only applied to regular cannabis users. Each change they discovered was so subtle that it would take years of over smoking to increase these changes.

He urgers, given the findings, people who recreationally use cannabis may want to “consider reducing their intake until further systematic research becomes available, which will hopefully provide further insight on the long-term effects of recreational cannabis use.”

Khanji and his associates study people without heart disease, a group that, in this case, was 96 percent white with an average age of 62. The participants self-reported their cannabis use, with most never to rarely using the substance. As a result: Out of the 3,407 study participants, only 47 were currently using pot regularly. While 105 claimed they once used the drug frequently, but that use was over five years ago.

The study did not specify how the participants consumed marijuana, which could be a significant factor in the effects.

Whereas, people who regularly used marijuana over five years before the study did not show structural or functional cardiac changes.

Scientist suggests adjusting cannabis habits may reverse some of the potentially damaging effects of too much marijuana use.

High Driving Over the Holidays Increases with Legalization