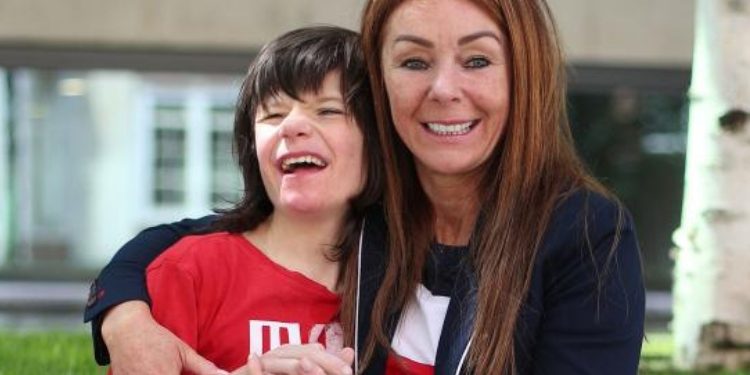 A case that sparked controversy around the UK was led by a very loved 13-year old boy who suffered heavily from epileptic seizures. Billy made history in his country over the weekend when he was given the first legal dose of medical marijuana in the UK.

The reform of marijuana in Britain was brought on by Billy Caldwell and his mother Charlotte from Castlederg, Co Tyrone who had forcibly left the country in November because they were unable to find a doctor that would prescribe medical cannabis, even though the nation had “legalized it.”

Billy and his mother returned from the three-month exile in Canada over the weekend and landed at Heathrow Airport before picking up cannabis from a pharmacy in Surrey after being prescribed by a doctor who got the okay from the Department of Health allowing him to write a prescription.

According to his mother and doctor, since taking medical marijuana medicine, Billy who suffers typically from severe epilepsy has almost been seizure free.

His mother told the Times: I scoured the UK and Ireland for doctors who would not do this. I have lost count of how many emails I sent and phone calls I made. I’d be there in Canada [sending messages at three or four in the morning because of the time difference. She Added, ‘I’m a wee bit emotional, it feels like I am getting out of jail.’

His mother, who had paid for the medicine, noted that Billy would be the first person in the country since NHS reforms to prescribe medical marijuana medicine on the NHS. She highlighted that without this medication Billy would die.

His fight for medication started when he was given one prescription on NHS for cannabis in 2017, yet the Home Office banned his GP from refilling his prescription.

After multiple failed attempts including last summer when the family tried to bring in a fresh supply of medical marijuana from Canada which failed when customs seized it sparked outrage among the public Igniting support from others. His mother made an announcement in the media for the law to be changed allowing medical marijuana to be legally prescribed, along with explaining the severity of her son’s life threating condition.

Just days later the press captured her cradling Billy on the way to Londons Chealse and Westminister Hospital. When the media stopped her, she expressed in tears about her‘ beautiful, sweet, innocent boy’ who was suffering ‘life-threatening’ seizures and didn’t deserve this ‘callous treatment.’

Which led to the Home Office releasing some of the confiscated medicine, containing the legal cannabidiol (CBD) and banned tetrahydrocannabinol (THC), the psychoactive compound associated with the ‘high’ that users experience.

They allowed doctors to administer one of the seven bottles of drugs his mother had initially been brought from Canada, under a 20-day license.

Home Secretary Sajid Javid urged the House of Commons that it was time for the country to “review the scheduling of cannabis’ for medicinal use.”

Within months Mr. Javid’s investigation led to a change in the law.

With any change comes backlash, and many groups claim that the reform has had little effect and could be harmful. Opponents who discourage doctors from prescribing medical marijuana were removed from pharmaceutical institutions head positions.

For example, one agency British Paediatric Neurology Association received letters from more than 30 parents, accusing corporate of ‘ignoring the law change’ and causing ‘barriers and threats to those seeking treatment.’ The UK not only has changed Billy’s life but the lives of many.