Marijuana’s Relationship to Schizophrenia and Psychosis 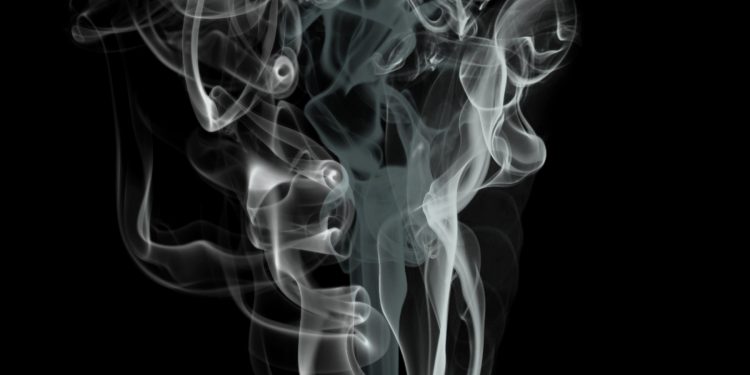 A research study with 2,000 adolescents showed that their marijuana use doubled their chances of developing psychosis, a condition with similar symptoms to schizophrenia. Another study linked pot use of 50,000 soldiers to an increased risk of schizophrenia later in life. However, the mental illness of schizophrenia alone is extremely complex in terms of causes. Not to mention various genetic factors, environmental triggers, child rearing, traumatic experiences, and brain chemistry that all may lead to schizophrenia.

No single research study has indefinitely proven what directly causes schizophrenia, but there are a variety of correlations between schizophrenia and other factors like pot smoking. In other words, there is no current evidence that proves marijuana as an inherent cause of schizophrenia, but there are enough reports of psychosis related to marijuana that this is frequently included as a side effect. The question is whether psychosis can become permanent over time with excessive pot use and whether that can develop into full-blown schizophrenia.

This is one reason people who smoke pot may visit a drug treatment center, because they smoked too much marijuana and are experiencing psychosis, a state of hallucinations and delusions. This could also happen if the marijuana was laced with another drug. Marijuana bought off the streets carries this potential because it is not regulated and therefore poses undeniable risks to those who use it.

To understand the relationships between pot, psychosis, and schizophrenia, you need to now what they are and what they do to the mind. Marijuana comes from a plant that contains the chemical THC, which is what creates the pleasurable psychological effects and some negative side effects of this drug. This drug can be successfully ingested through smoke or mixing the pot with food, most commonly in brownies called edibles. The following sensations are experienced while on marijuana:

When the effects wear off, the person’s mental state will gradually return to normal and if the person is depressed or experiencing stress, they may want to return to the high feeling and smoke more pot. Everyone is different in terms of their motives and preferences. However, for those who are depressed, drug intervention programs may be able to offer some assistance.

Your Brain on Marijuana

Research is unclear as to how much marijuana changes the brain after a person turns 21, but in the adolescent years, more and more studies are revealing that chronic pot use can negatively affect brain development. This is because the brain continues changing and improving until you reach around age 21, so ingesting a mind-altering substance regularly is going to affect this in some small way. These effects include decreased functioning in brain areas responsible for alertness, self-awareness, learning, memory, inhibitory control, IQ scores, and the frontal cortex.

Inhibitory control is important for self-control and deciding not to give into risky impulses. The frontal cortex provides several functions like decision-making, short-term memory, problem-solving, and other functions related to intelligence.

While there only exists associations between marijuana use and long-term psychosis in the research literature, high doses of marijuana commonly lead to temporary episodes of psychosis that prompt people to seek help from drug treatment centers. Psychosis is when people experience hallucinations and delusions, which can lead to false beliefs and paranoia. Schizophrenia also involves hallucinations and delusions that disorder one’s thinking. This may be why many link schizophrenia to heavy pot use. The concern is whether heavy pot use can actually lead to long-term psychosis.

Schizophrenia is a debilitating mental illness that leads to disorganized thoughts, incoherent speech, visual or auditory hallucinations, and delusions that can provoke severe paranoia. There are medications that can bring people with schizophrenia back to stable states, but unfortunately these medicines do not work for everyone and some have to suffer with this illness for life. 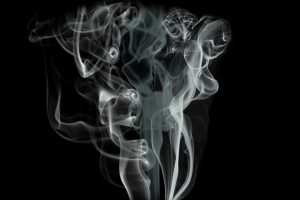 A possible reason why schizophrenia is linked to marijuana use is because brain scans of those with schizophrenia have showed changes in brain structure that suggest shrinkage or underdevelopment of certain brain areas vital for healthy mental functioning. This ties to the previous notion that marijuana use in the adolescent years leads to deficiencies in certain brain areas, namely for logical mental functions that play roles in proper speech and thinking. These could explain why the mind of the schizophrenic is so disorganized.

Perhaps heavy marijuana use in teens leads to improper brain development that contributes to an already existing condition of schizophrenia. This would follow the neurodevelopmental hypothesis of schizophrenia, which argues that schizophrenia brain decay starts at birth and becomes so severe by the early 20s that this is why most cases of schizophrenia emerge when people enter their 20s. However, the biological evidence for this hypothesis is lacking.

Others present a series of three possibilities called the vulnerability theory, contributing cause theory, and self-medication theory. The vulnerability theory argues that pot smoking leads to psychosis for those with a family history of psychosis while the contributing cause theory argues that pot is a factor that leads to psychosis. However, the self-medication theory refutes both of these by asserting that people who already have psychosis use marijuana to ease their symptoms, which implies that studies assume a reverse relationship.

Drug intervention might be able to help people find alternatives to self-medication, like stable medications designed specifically for alleviating symptoms of psychosis or schizophrenia.

Where to Find Help for Substance Induced Psychosis

At the Recover, we research substance addiction with the goal of understanding and helping those who are struggling with a drug or alcohol addiction. This also means providing helpful information regarding negative side effects of drug use and how some of these effects can alter your brain over time. If you feel like no one is listening, please seek help from a drug treatment center because they have the resources and people who are trained to handle almost any situation you may present them with.

The Recover is an unbiased substance abuse and mental health news provider that offers information on substance addiction. We also provide people with information about West Virginia centers for addiction recovery. If you are currently addicted to a substance or are experiencing negative effects from your drug use, then feel free to call us at (888) 510-3898 to talk to a treatment specialist who will help you find the drug intervention that fits your concerns.