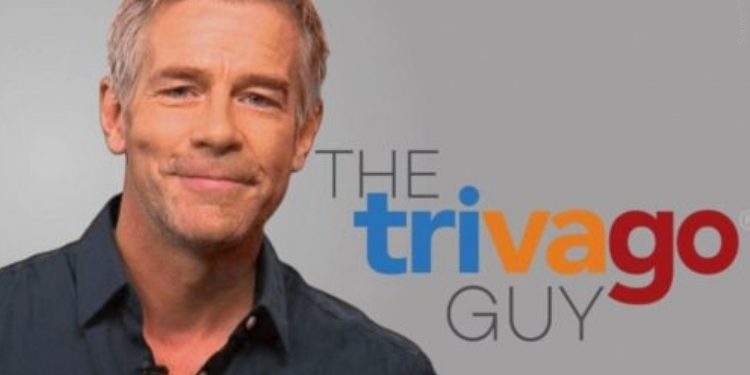 Last week, the man best known for pitching the famous travel site “Trivago,” was discovered asleep behind the wheel of a car in a moving lane of traffic. The Houston police arrested Timothy Williams when he failed a field sobriety test.

According to a Houston Police spokeswoman Jodi Silva, “He was passed out with his foot on the brake in a moving lane of traffic,” Police received the call Wednesday afternoon.

The Houston Police Department got a call concerning a passed out driver in the 8800 blocks of Westheimer Road in Houston’s Westside around 3:15 p.m. Wednesday, confirmed Victor Senties, a spokesperson for the police department

He was given a routine sobriety test and required to submit a blood test; he was arrested for a DWI with a bail set at a $100. According to the Houston Chronicle, Williams, who grew up in Houston, was required to have mental health or intellectual disability assessment, prior to being released.

“At this stage, we do not have the full details of the situation, but we want to make clear that Trivago treats such incidents very seriously and strongly condemns drinking and driving which poses a risk to others and goes against the Trivago culture, ” read a statement given by
a Trivago spokesperson.

Williams is also known for starring in the “Cosby Show” and “Law and Order.”

It is unclear if Williams has a lawyer, he has not responded to any comments since the arrest. He was scheduled to appear in court on April 17.

If someone is looking for treatment for prescription drug abuse or mental illness close to home, search “Drug Rehab Texas   “and use the directory to find a center. For more information, please call our 24-hour hotline, CALL  (888) 510-3898