CBD Could be used to Treat Addiction, New Study Says

by The Recover
in Featured, Uncategorized
4 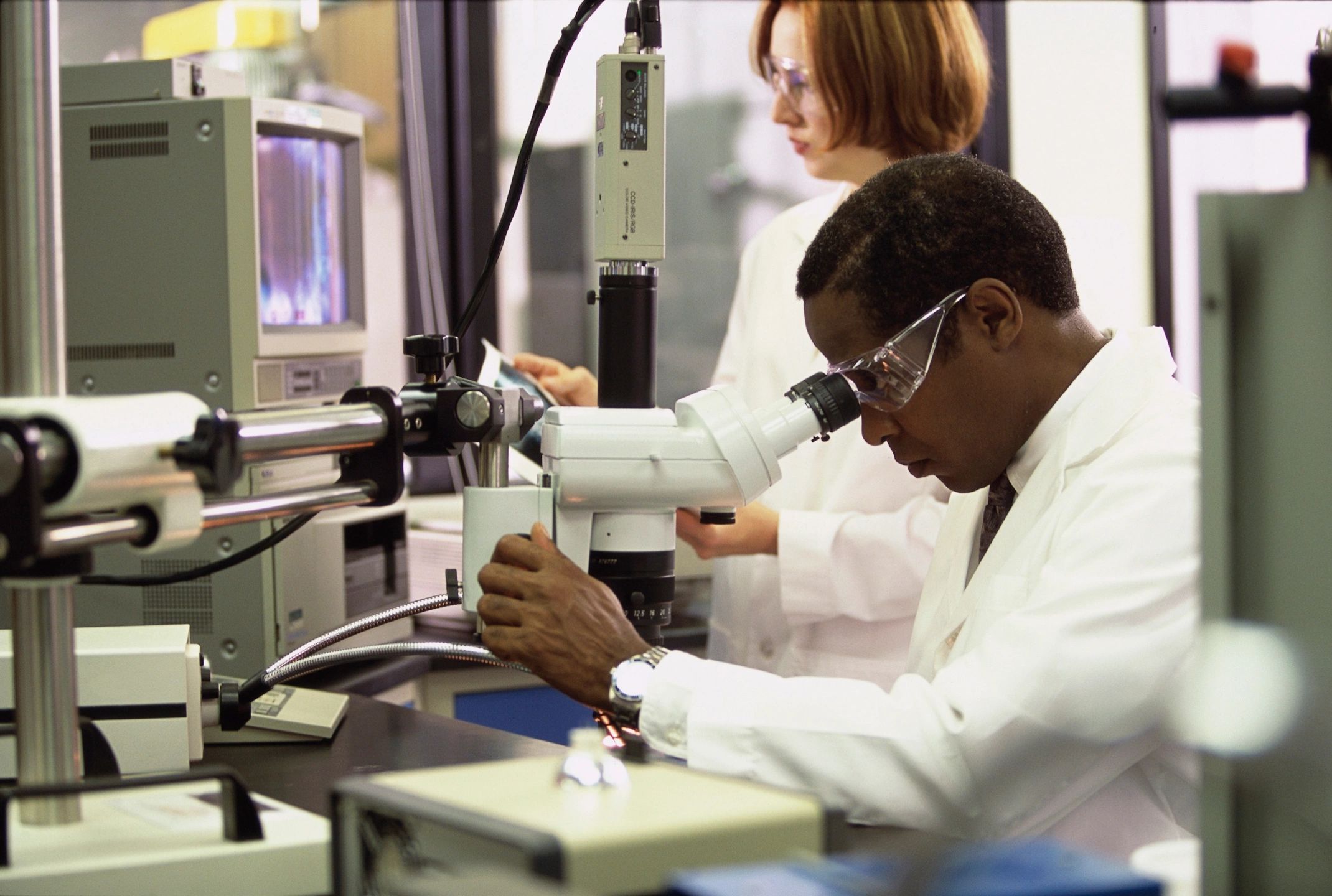 After a study administered on rats “addicted” to alcohol or cocaine, CBD may be able to help the anxious nerves in those of recovering addicts. As seen on the anxiety and impulsivity levels in the rats, after applying the cannabidiol to their skin daily for a week, it reduced the relapse rates provoked by stress and drug cues.

The study held at the Scripps Research Institute in California was named “Unique treatment potential of cannabidiol for the prevention of relapse to drug use: preclinical proof of principle” and was published in Springer Nature’s Neuropsychopharmacology.

In the study, rats that were exposed to either cocaine or alcohol every day were then given a daily treatment of CBD gel topically. The goal was to see if the treatment could reduce the rats intake of their drug of choice, and if it could further help them fight the urge to fight their addiction while under duress.

Cannabidiol is unlike tetrahdrocannabinol (THC) as there are no psychoactive attachments, or indications that lead to it being addictive in CBD.

“The results provide proof of principle supporting the potential of CBD in relapse prevention along two dimensions: beneficial actions across several vulnerability states, and long-lasting effects with only brief treatment,” said Friedbert Weiss, leader of an investigative team at the Scripps Research Institute in California.

“Drug addicts enter relapse vulnerability states for multiple reasons,” he said. “Therefore, effects such as these observed with CBD that concurrently ameliorate several of these are likely to be more effective in preventing relapse than treatments targeting only a single state.”

“The findings also inform the ongoing medical marijuana debate concerning medical benefits of non-psychoactive cannabinoids and their promise for development and use as therapeutics,” says the study abstract.

And the results weren’t short lived. According to scientists, a one-week treatment showed benefits for up to five months, even though the CBD was completely out of the rats’ plasma and brains within three days.

Another study on Alcoholic rats showed results from a single injection of human stem cells.

Rats were allowed to choose between a sweetened alcoholic drink and water for 17 weeks, and then took the alcohol away from the rats for two weeks. The rats were injected by scientists with human mesenchymal stem cells that came from fat liposuctions and then gave them as much water or alcohol as wanted after being deprived of the alcohol option for two weeks.

After just one dose rats drank 80%-90% less than expected. The results showed for up to 5 weeks after a single treatment.