Mozambique Struggles with a recent outbreak of Cholera 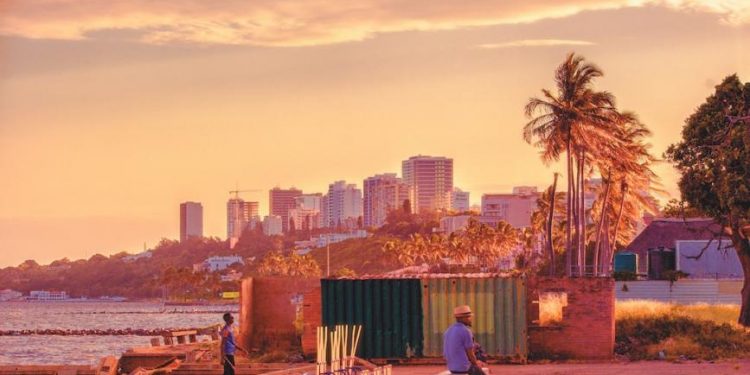 In recent studies dating back to March 2019, the country Mozambique that is located in the southeast region in Africa has been struggling with the ongoing outbreak of Cholera which has affected many lives. It has been confirmed that five cases of cholera have been in Munhava health center located in Beria City. Delivering around one million vaccines has been an effort to treat these citizens that suffering from this disease. Some common side effects of the cholera vaccine are headaches, fever, diarrhea, nausea, vomiting, abdominal pain or cramps, rashes, numbness and also tingling flu-like symptoms.

Within the small country of Mozambique, there has been a downward trend that involves the cholera vaccination that reached over 90% percent of the population. The Sofala Province that is located on the coast of Africa has been the province that has had the most cases of the disease, with that being said the province has four districts that are named Beria, Buzi, Dondo, Nhamatanda, over six thousands cases have been reported. Out of the four districts Beria has been the district that has been most affected, for every 100,000 in population 900 people have suffered from this disease.

In other efforts to help the third world country of Mozambique, the Chinese government has sent emergency workers such as doctors and nurses to help prevent the disease from spreading more than it already has, such as medical attention and also giving the infected up to dates vaccines to help fight other diseases that may be life-threatening. Alongside the medical attention, the United Nations World Food Program has been delivering supplies to the King Shaka International Airport in Durban, South Africa, via “Round-the-clock” flights. The United States has provided more than $3 million in additional funding to the World Food Program. These supplies that have been delivered are estimated to help 160,000 people of the affected population per month.

The local authorities have been the leaders of this campaign and without their help, this could not have been made possible and as well as the communities. In order to help out this country is has been ordered to send out 60 mobile vaccination units that move throughput the country Mozambique.  A single dose of the vaccine is supposed to protect the person who is infected for no more than six months.