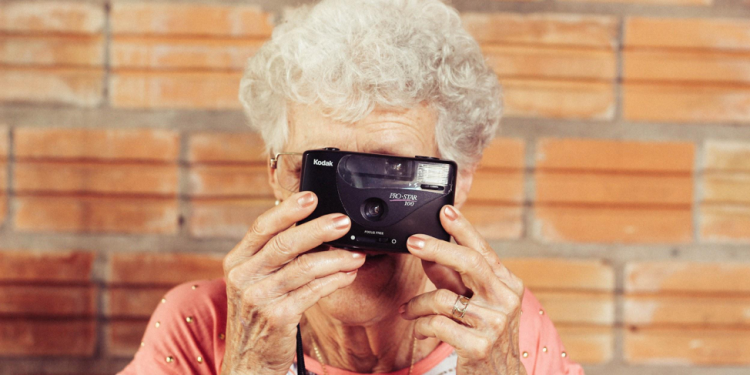 CBD Oil and its emerging benefits have been all the rage since recent legalization of hemp growth and marijuana usage in California. According to a variety of different sources, CBD’s benefits range widely across many different areas of ailments – from the relief of depression and anxiety, to even the lessening of multiple sclerosis symptoms.

All claims must be viewed critically when it comes to recently-FDA-approved products. However, recent studies do suggest that CBD may have an incredibly significant impact on reducing the inflammation in one’s body. Thus, CBD is also much speculated to assist in lessening the distressing symptoms of Alzheimer’s.

The United States and other western countries are seeing an influx of post-big-pharma alternative medicinal approaches than ever before – and it may be for good reasons. The decline in cognitive function due to diseases like Alzheimer’s, or other dementia-related disorders, is stressful and frightening. Methods are being researched and tried quickly to solve and cure this elusive disease, and not all of them are considered traditional.

Some genes contribute to the development of Alzheimer’s in a later age, but they are not the end-all-be-all contributor in the manifestation of this brain disease. Most recently, research results have pointed heavily to the body’s immune system functions when discussing possible significant causes of Alzheimer’s.

Many factors can cause something called inflammation in the body and brain, such as injuries, dormant viruses, underlying bacterial infections, unhealthy gut flora, and even mental and physical stress. Inflammation is a response to the body trying to fight off something it deems dangerous or threatening. In the case of Alzheimer’s, internal swelling happens in the body when, once the disease develops, the body cannot clear the inhibiting and disorienting blockages that exist in brain cells.

Dementia Care Central mentions that “According to researchers at California’s Salk Institute, their 2017 study has found evidence that cannabinoids such as CBD could help remove dementia [an umbrella term encompassing Alzheimer’s] from brain cells. While the US Food and Drug Administration has yet to approve a CBD drug to treat dementia, it has approved a CBD-based drug for treating epilepsy.

There are three ways CBD can work to improve health outcomes for persons with dementia: by reducing inflammation, by reducing oxygen buildup, and by working as a brain stimulant and neuroprotectant. From a user’s perspective, CBD may reduce stress and anxiety in the individual with dementia as well as reduce the decline of memory and other brain functions.”

Although CBD is derived from the marijuana plant, the effects of CBD are famously non-intoxicating. Even though it works on some of the brain’s neurochemicals, it does not produce the “high” effect that its partner THC does when consumed in marijuana.

Alzheimer’s puts physical and mental stress on its sufferers. Emotional stress, surprisingly, has been highly linked to illnesses of all kinds for decades now, and more evidence is suggesting it can contribute significantly to terminal and progressive diseases. It’s noteworthy that CBD has not been studied as extensively as other methods of treating Alzheimer’s. However, researchers may have found a small key in unlocking the door to solving the mysterious ways to fight Alzheimers.

Emotional stress, believe it or not, also proves to cause inflammation in the brain. Using CBD oil for its emotional relief may even have prevention-based health benefits when it comes to later development of brain diseases, but this is, of course, purely speculation at the present moment.

Not all CBD products are the same; consumers must seek out the most trusted brands when choosing an item that they will be consuming. Some highly-regarded CBD comes in the form of liquid, known as a tincture, in a small bottle with a dropper. This liquid can be taken directly by mouth or put in liquids and foods. Sometimes people also consume CBD through a vaporizer. CBD also comes in the form of body lotions and ointments that can be used to relieve arthritis and joint pain.

Physical inflammation, oxygen buildup, and mental stress have all been shown to make symptoms of Alzheimer’s significantly worse. CBD products, luckily, have recently shown the ability to improve all of these detriments. Even if CBD can’t wholly reverse Alzheimer’s, it may have the potential to slow it down or relieve symptoms that are associated with it due to its anti-inflammatory effects.

Conflict of Interest: Vapor Products and the Master Settlement Agreement