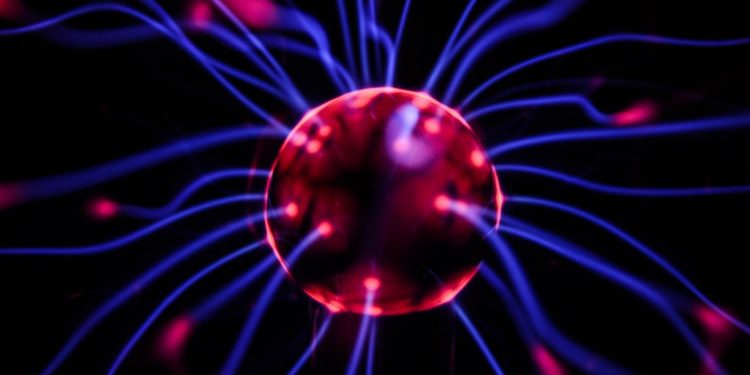 TMS consists of repetitive high-frequency magnetic pulses being administered by a trained facilitator via small probes placed on the scalp. This sounds much more complicated and daunting than it is. Unlike a well-known treatment it’s often compared to (but quite different from), Electroconvulsive therapy, TMS delivers results with minimal side effects at impressively-high safety rates. It frequently takes multiple sessions to witness the full impact of TMS; however, these highly-acclaimed effects are growing more abundant every year.

Insomnia is a common sleep disorder characterized by its sufferers by difficulties falling or remaining asleep, or non-restful quality of sleep. With frequent relapses and failures in treatment, chronic insomnia can be damaging to the overall quality of life of its sufferers. Therefore, the emerging means of treating this disorder are growing incredibly necessary.

A Background Of TMS

In 2008, TransCranial Magnetic Stimulation was approved by the FDA for the marketable treatment of major depressive disorder. Eventually, after more research, TMS was also approved for treating pain that is associated with particular types of migraines.

TMS is technically only approved by the Federal Drug Administration for the treatment of depression. However, evidence suggests that it may also help a myriad of other mental illnesses and chronic issues, including insomnia.

After suffering for years with a disorder such as insomnia – and often exhausting many means of treatment, like prescription drugs, many people don’t know where to turn for sleep improvement. However, TMS seems to be a promising candidate for improving this illness.

One study done by a Chinese university found that TranScranial Magnetic Stimulation had extremely intriguing results when compared against a controlled group that did not receive TMS. The Department of Sleep And Psychology at the Third Military Medical University in China measured the results of TMS on one hundred and twenty insomnia-ridden patients, ultimately finding that repetitive TMS treatments are “more advantageous than both medication and psychotherapy treatments in improving the sleep architecture.”

That’s a pretty bold statement with both the scientific research to back it up and the support of various treatment centers across the country. Not only did TMS help insomnia in this study, but it also significantly reduced the rate of relapse of weak sleep cycles in its controlled groups. TMS relapse rates were the very lowest in this controlled group than in the group of participants that did not receive TMS.

Depression And Other Mental Illnesses

After failed attempts at antidepressant medications, one with treatment-resistant depression is often prone to benefiting greatly from TMS. Trained administers carry out the treatment quickly and with ease, and it involves minimal side effects – possibly less than antidepressants, and admittedly less than Electromagnetic Therapy. Newer studies on TMS’ efficacy of remedying depression continue proving that TMS is highly effective in treating major depressive disorder. It appears that TransCranial Magnetic Stimulation is gaining velocity in the world of academic research.

In a culture ridden with a crisis of overprescribed pharmaceuticals and increasing numbers of addicted citizens, the United States finds great hope in a therapeutic, alternative type of medical technology such as TMS. With minimal side effects, TMS seems like a no-brainer for those who are struggling with chronic mental illnesses, mood disorders, and neuropathic disorders.

Certain mental health services, such as one in San Diego, Brain Center TMS, have begun to utilize this technology for the benefit of depression and other people living with mental illness nation-wide.

Brain Center TMS mentions on their website that they are “a recognized leader in providing Transcranial Magnetic Stimulation to resolve mental and neuropathic disorders, without medication, using the most technologically advanced system available today. TMS is a proven, breakthrough therapy that heals specific areas of the brain that are impaired by brain cell dysfunction, which results in significant improvement in mood, function, energy, focus, and general well-being.”

TransCranial Magnetic Stimulation is not as well-known as other forms of treating psychiatric and neuropathic illnesses. Still, it has the potential to improve patients’ quality of life when other means of treatment fail. Gaining more traction in the world of psychiatric therapy, TMS may be the next competitor for the number-one method of improving peoples’ lives.