Federal Marijuana Legalization is Closer than Many Thought 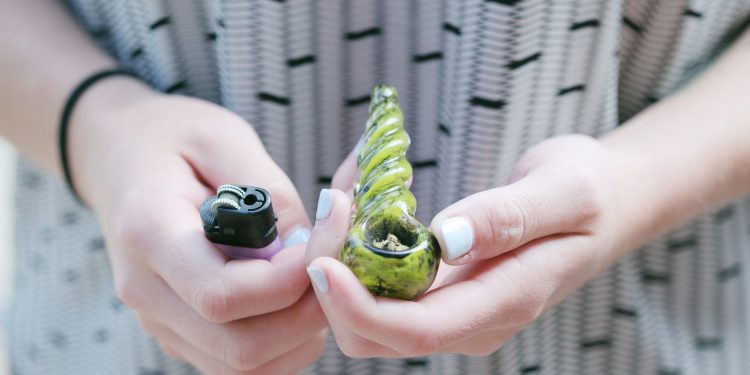 A historic moment for the United States of America and the marijuana movement, as the House Judiciary Committee approved a bill. Wednesday morning, the House passed a bill that legalizes marijuana on the federal level, removing it from Schedule 1 of the Controlled Substances Act.

The bill, which passed with flying colors 24-10, has a great chance of approval in the full house vote where Democrats control the chamber with 234 seats. The tougher battle will come in the Republican-controlled Senate, where Majority Leader Mitch McConnell opposes cannabis legalization.

The new bill always states to enact on its own laws and policies, which gives them the freedom to clear criminal records of people with low-level cannabis charges. The new legalization also includes a 5% tax on cannabis products that would provide job training and legal assistance to those who were affected the most by the war on drugs.

The American Civil Liberties Union reports that marijuana arrests account for more than half of all drug arrests in the United States. The U.S. During Wednesdays, meeting lawmakers repeatedly cited the unbalanced impact drug laws have had on communities of color, claiming that decriminalizing cannabis helps eased some of that imbalance.

“The criminalization of marijuana has been a mistake,” Chairman Rep. Jerrold Nadler, D-N.Y., said during the voting of the bill. “The racial disparity in marijuana enforcement laws only compounded this mistake with serious consequences, particularly for minority communities.”

The National Organization for the Reform of Marijuana Laws, additionally known as NORML, has declared the legislation the “biggest marijuana news of the year.”

According to the Pew Research Center, most of America supports the new federal marijuana legalization. As of now, only 11 states in the U.S. and the District of Columbia have legalized marijuana for recreational use. Medical marijuana, prescribed by physicians, is legal in 33 states and Washington, D.C.

The committee approval comes just two months after the House passed the law that would protect federal banks that serve marijuana businesses in states where the substance is considered legal.