Presidential Candidates are Releasing Plans Including Cannabis for the VA 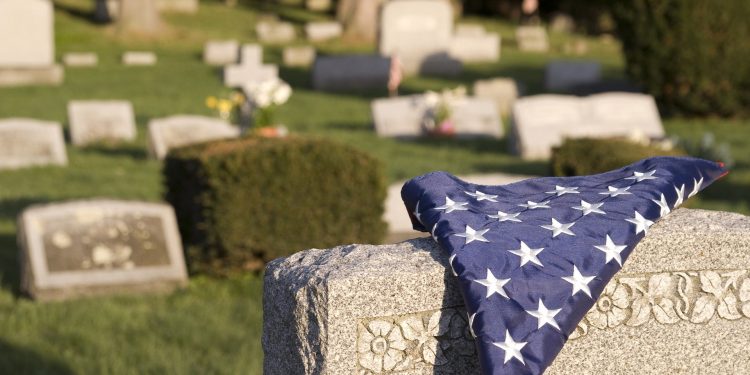 To honor the men and women who have sacrificed their lives, several presidential candidates are releasing plans aimed at helping those who served the country in the military. This Veterans Day, three significant contenders are announcing that they are going to be including cannabis-specific bills in their proposals. One candidate, Sen. Bernie Sanders (I-VT), wants to make sure that health experts and doctors at the Department of Veterans Affairs (VA) “have the option of appropriately prescribing medical marijuana to their patients.”

As of now, the current VA policy, government doctors are restricted from recommending any medical marijuana or cannabis products even if the state deems is legal.

Under the Sanders plan, announced on Monday, also included“any servicemember discharged from the military for marijuana use or possession can apply for a discharge upgrade so that they can become eligible for the full complement of services and benefits provided by the VA.”

Before he released his new plan, Sanders co-sponsored an unfinished Senate bill that would implement a safe harbor federally legalizing the use and possession of cannabis for military veterans in states that allow it. That bill would further let VA practitioners issue medical marijuana recommendations to their patients. Implementing this new bill will hopefully decrease the opioid abuse amount the Veteran population.

Another Politician, a veteran himself, announced his plan yesterday, voicing his pledge. “Support legislation that will empower VA physicians to issue medical cannabis recommendations to augment a veterans’ broader treatment plan, following the laws of states where it is legal,” announced South Bend, Indiana Mayor Pete Buttigieg (D). His plan would also urge the VA to “conduct studies on the use of marijuana to treat pain.”

“Prohibiting VA doctors from recommending cannabis to qualifying patients, while continuing to rely on pharmaceuticals drugs like opioids as a treatment, is both a dangerous and illogical policy,” wrote the c0-chair of the Congressional Cannabis Caucus in an email to NORML activists. “We know medical marijuana can be an effective and safe treatment for veterans, and it is time to stop making them seek private, out-of-network physicians to access it.”