High Driving Over the Holidays Increases with Legalization 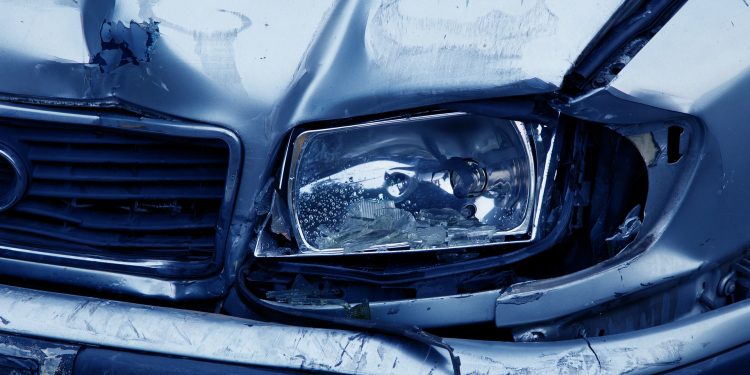 Of course, with the recent legalization of marijuana, certain things like driving and working while impaired is sure to see an increase- right? Yes- a recent study estimated that drivers who operate a car under the influence of cannabis put the numbers in the millions.

According to the new study conducted by the US Centers for Disease Control and Prevention, not only is the opioid epidemic taking over the roads but now high drivers are starting to be an issue.

Thursday’s Morbidity and Mortality Weekly Report determined that in 2018, over 12 million American adults said they had driven under the influence of weed in the 12 months before the survey.

They also included 2.3 million who said they had driven under the influence of street drugs like cocaine or methamphetamine.

Male drivers reported higher use of marijuana or illicit drugs than female drivers. The group that used pot before driving were people in the 21-25 age group. The second largest group to report using marijuana were people between the age of 16 and 20.

According to a 2017 study, the legalization of recreational marijuana did not raise the number of accidents involving fatalities; however, states that legalized its use are seeing more crashes overall.