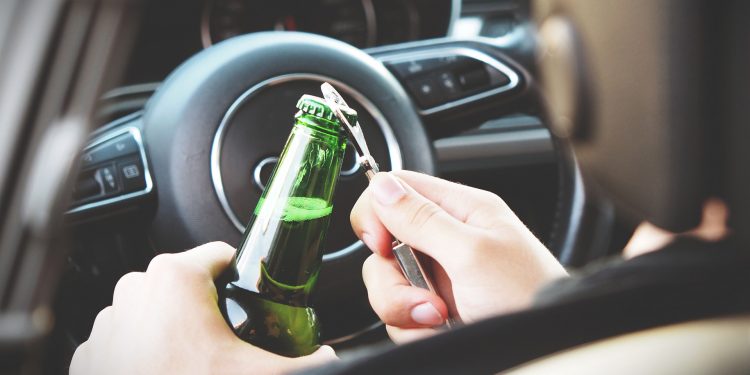 The state also discovered that 18% of all driver fatalities were in the 16-20 age group were drinking drivers. That’s a rise of 6% from 2016. Also, 45 pedestrians were killed in alcohol-related crashes over the last two years.

Like many other states, Pennsylvania takes driving drunk very seriously and has recently tightened their rules when it comes to repeat offenders. The states laws are current with the rest of the country regarding blood alcohol content (BAC) and a resulting DUI charge. However, the legal limit depends on the age and whether the defended is a commercial driver.

The Recover highlights the basics: if the driver is under 21 the age of 21, a BAC of 0.01% is illegal due to the state’s zero-tolerance policy for underage drinking. When it comes to driving a Commercial Vehicle, the driver is required to carry a CDL license. If a sobriety test indicates a BAC above 0.04%, the driver will be charged with a DUI. When the driver is ver 21, Like every other state, a BAC of .08 or above will result in a DUI. Pennsylvania’s first time DUI charge is generally a misdemeanor, while repeat offenses can result in a felony charge depending on the case.

Penalties for a DUI conviction tend to grow depending on the amount. Pennsylvania has a 10-year look-back period, indicating any prior convictions for DUI in the last ten years can be taken into consideration when deciding what penalties the driver will face. Those penalties can include: a license suspension, probation, outstanding fines, possible jail time, mandatory attendance at an alcohol highway safety school, alcohol use treatment if required, and Ignition interlock device installation.

Alcohol is everywhere and never going away, and The Recover wants to make sure that people struggling with alcohol addiction can gather the knowledge they need and seek the treatment necessary.

How San Diego Is Combating The Opioid Drug Crisis