Higher Education Act (HEA), Aid Elimination Penalty: A Thing of the Past 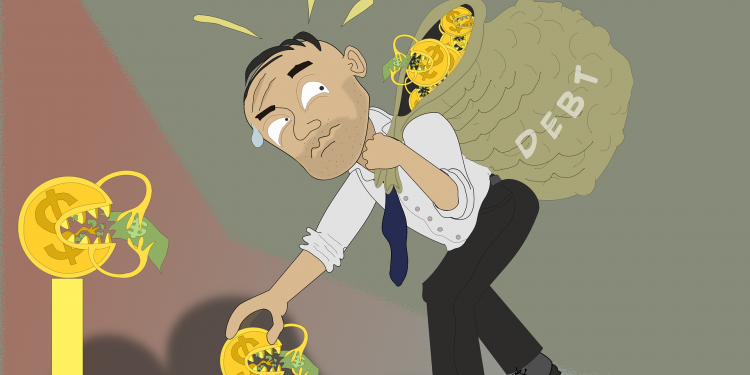 The amount of student debt that has accumulated within America is almost unfathomable, however, a new federal law now allows more students to obtain financial aid. A congressional committee approved a bill over the weekend that would repeal a federal law that punishes college students who are found guilty of drug offenses by not allowing them to obtain financial aid.

According to the Higher Education Act (HEA), Aid Elimination Penalty, which was enacted in 1998, has been a debt to hundreds of thousands of students and even cost them access to the means of pay for their tuition, many because of low-level marijuana offenses.

Many people who are involved in the justice and educational system agree that blocking students from being able to finish college is a counterproductive way to answer to substance use and legal system within it.

“The best possible intervention for a young person struggling in their relationship with drugs is quality education,” Betty Aldworth, executive director of Students for Sensible Drug Policy (SSDP), explained in an interview. “Evidence demonstrates that denying them access only harms the students and their communities.”

The new bill, which was approved by the House Education & Labor Committee, also eliminates a drug conviction question from the Free Application for Federal Student Aid (FAFSA), which is the “trap” the Department of Education has used to enforce the punishment.

In 2006, the penalty was already scaled back from its original form, but only took away the reach-back effect that punished students for past offenses and has since only applied to those convicted to those already receiving aid. However, many advocates say the questions FASFA ask are very unclear and have scared away many eligible students from even applying.

“We know anecdotally that a lot of students are easily confused by the question,” Grant Smith, deputy director of national affairs for the Drug Policy Alliance (DPA), announced in an interview. “They may confuse an arrest or even a police encounter as sufficient cause not to complete the FAFSA form.”

The next step for the repeal language is to be approved by the law. Many stakeholders involved with the Unlock Higher Ed Coalition have worked closely with the HEA reauthorization process this coming year to get rid of the drug conviction penalty and to bring back Pell grant eligibility to incarcerated students.

“No modern movement for social change can succeed without the voices of young people and those who are directly impacted by injustice,” Aldworth pointed out that SSDP has worked for “more than 20 years to ensure every American can access education, regardless of whether they have been caught using drugs.”

The reality of it all is that students from families that have no problem affording college without any grants or loans will never know or will need to worry about losing their education. Many people with money, who have been charged with the same cannabis or drug-related crimes as lower-income families do not have to worry about losing aid. Many advocates also argue that it has a discriminatory impact due to the drug laws that are enforced more often and more harshly against people of color.

“Young people of color are disproportionately impacted by these policies just as people of color are disproportionately targeted for enforcement of drug laws in general,” Aldworth concluded the interview. “This is one part of a massive system of systemic discrimination against communities, with collateral consequences that reach far beyond a single person’s education.”