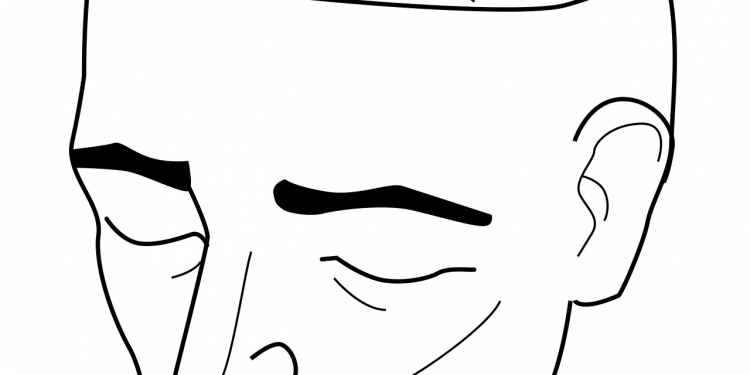 People who smoke weed to “calm down” tend to think it is helping their mental health issues, but that is sadly not the case. Many medical experts have confirmed that cannabis and its other chemical compounds do not adequately help or treat mental health disorders like depression or anxiety. The lack of science would make doctors irresponsible to say it helped in any way.

As the studies behind marijuana and its actual health impacts, many of the most comprehensive analyses of medical cannabinoids and mental health indicate no correlations of benefits.

Cannabinoids, which means any chemical derived from the Cannabis plant that releases drug-like effects throughout the body, “are often advocated as a treatment for various mental health conditions,” according to the new analysis, published today (Oct. 28) in the journal The Lancet Psychiatry.

Despite the craze of cannabis and its health potential, many scientists have come to a similar conclusion that medicinal cannabinoids treat mental health disorders more effectively than placebo pills. Yet more studies are being conducted as the legalization of marijuana is being brought to the federal level.

Under the new federal study, the authors cautioned health experts, “Clinicians and consumers need to be aware of the low quality and quantity of evidence for the effectiveness of medicinal cannabinoids in treating mental health disorders and the potential risk of adverse events,” they wrote.

Since the marijuana prohibition comes to a halt, Products like medicinal cannabis, pharmaceutical-grade extracts, and the synthetic derivatives THC and CBD have won over consumers as more countries begin legalizing their use for the treatment of certain medical conditions.

According to the recent research which was taken from 83 studies focused on pinpointing whether medicinal cannabinoids can overall improve mental health disorders, overall, or alleviate their various symptoms. The study tested about 3,000 people and targeted six mental disorders: depression, anxiety, (ADHD), Tourette syndrome, post-traumatic stress disorder (PTSD), and psychosis.

Surprisingly, the overall results left the experts shocked, unimpressed, and concerned. As the recover dug deeper into why the test deemed a total fail and discovered that THC failed to adequately improve the significant symptoms of any of the six disorders, and most of the patients on the drug experienced more adverse effects and withdrawal symptoms compared with those who took a placebo.

Yet, the little known studies and the lack of evidence led the authors to conclude the studies by, “there remains insufficient evidence to guide the use of cannabinoids for treating mental disorders within a regulatory framework.”

The study did, however, reveal that THC, the main mind-altering compound found in cannabis, may help relieve anxiety symptoms in people with other severe health conditions, such as chronic pain or multiple sclerosis. Also, analysis suggests that frequent or heavy marijuana use can permanently disrupt the body’s natural “endocannabinoid system,” which provides and produces chemicals that bind to the same receptors as cannabinoids do. Yet, how this disruption affects people with different mental health disorders continues to be under investigation.

For example, compared to over the counter ibuprofen or Motrin, Anecdotally, the drugs seem to have a “paradoxical effect” where they help users feel better in the short term, only to worsen their symptoms over time.

Interesting, various studies claim that marijuana may decrease feelings of stress, depression, and anxiety in the beginning, but chronic use may worsen depressive symptoms over some time.

“In light of the results of this comprehensive review and meta-analysis, it would be hard for practitioners to justify recommending the use of cannabinoids for psychiatric conditions at this time,” Dr. Deepak Cyril D’Souza, a professor of psychiatry at Yale University School of Medicine, wrote in a commentary accompanying the new study.

Just like the new trend of experimental treatments, to better understand the exact role of cannabinoids in mental health treatment, existing “barriers to research” will have to be destroyed, and new medical beginnings will arise.

Higher Education Act (HEA), Aid Elimination Penalty: A Thing of the Past