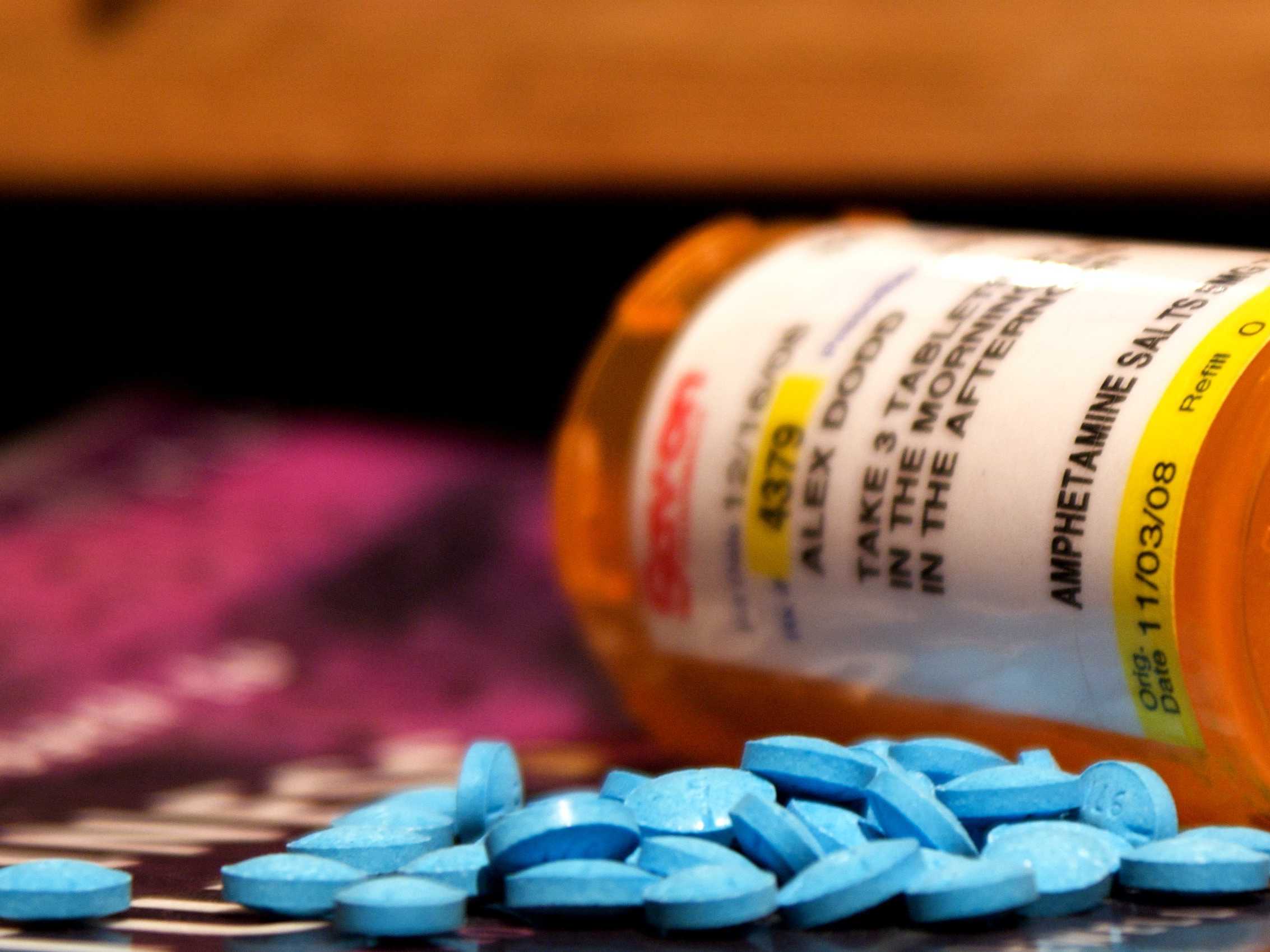 Dependence is when someone’s physical body requires a stimulus to operate. If the body no longer receives the stimulus, the body will give off withdraw symptoms.

Adderall addiction is when someone mentally and physically requires a stimulus, and that stimulus makes them dysfunctional, deviant and distressed. So, a person would mentally need Adderall to feel “normal” and would go to any lengths to get it, so far so that it ruins his life. He would steal from friends and family, feel terrible about his addiction, and have behaviors that are away from the norm.

Addiction is different than dependence because a dependent person can use Adderall and, instead of being dysfunctional, be highly functional. Imagine a high schooler who has trouble concentrating. He takes Adderall daily to focus and, if he stops taking Adderall, he will get withdraws and side effects. However, he has no psychological urges like an addicted person. He would also not become dysfunctional because of his habit.

Why is the nervous system and, in particular, neurons so heavily described in DNA? Well, it is believed that, from evolution, our evolutionary advantage was our brains. And, because of this advantage, nature has made it the most important part.