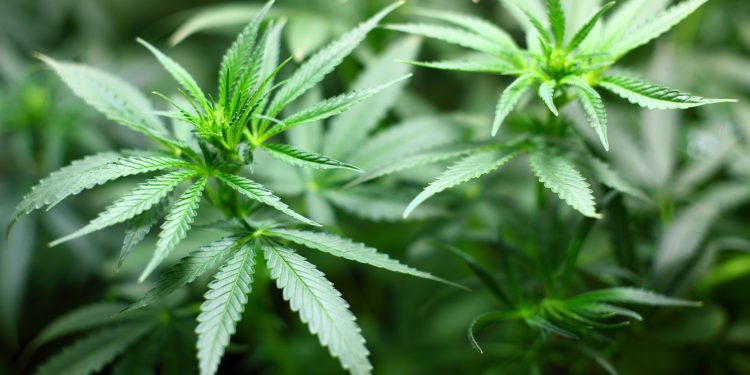 The state that the nation thought would be the last ever to legalize the use of recreational marijuana is now one vote away from making history. Illinois dispensaries are starting to staff up and remodel to prepare for the crazy foot traffic that is to come.

According to Illinois lawmakers who approved the bill Friday, “Gov. J.B. Pritzker’s promised signature, will allow the state’s 55 medical dispensaries to apply to sell recreational marijuana.”

In addition to the legalization, the measure will allow dispensaries to apply for a second licensed location, which could mean Illinois will be home to over 100 dispensaries by the end of 2019.

The quick decision has forced dispensary owners to revamp their place and streamline their P.O.A. system to keep up with the demand to come. According to a local dispensary, 33 in Uptown got a taste of what the future of recreational marijuana in Illinois may be like when they opened their doors on April 20th.

“We’ve located specific sites that we will be adding a recreational license too and looking to open up on January 1st when it becomes legal,” Ascend Illinois C.E.O. Chris Stone explained.

The company is home to 54 employees and has two dispensary locations; they expect to grow rapidly and hope that they can staff up and expand enough to keep up with the traffic that is to come.

Under the new law, it establishes a method for taxing and regulating marijuana, and consumers would pay up to 34.75% tax on their purchases, depending on potency. This could be a problem just like it is in the states that have already legalized.

According to Regulators, they would give decision points to members of minority groups attempting to get business licenses, and state-certified testing facilities would test products for potency and pesticides, a growing concern among users in the medical field.

However, just like every state, there is Anti-legalization groups had challenged the Illinois proposal and ensured they weren’t done opposing it. “Tough to win in a state where the Gov shares the same last name as MPP’s chair,”  Kevin Sabet tweeted of the group Smart Approaches to Marijuana. “But there’s more to come. We’re not going to let the Land of Lincoln go to pot just yet.”