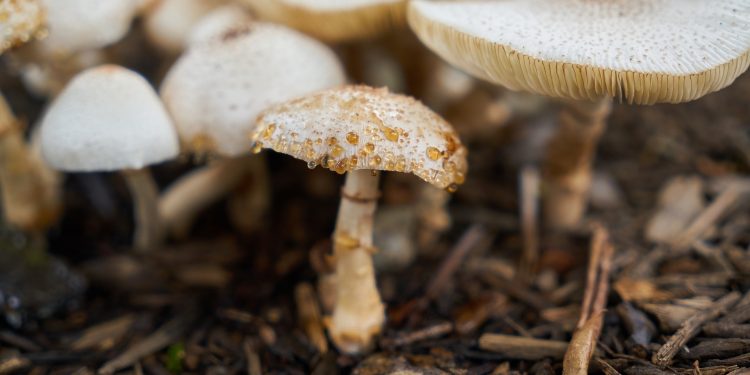 Californias first City to decriminalize the possession or use of psilocybin, more commonly known as magic mushrooms, maybe Oaklands as the City’s council approves a ballot measure which would make it the second in the country.

On May 21 the City of Denver became the first City in the US to pass a measure which decriminalizes psychedelic plants and fungi, which also includes ayahuasca and peyote. The recent shift of acceptance came after proven clinical trials had issued it a beneficial form of treatment for multiple mental health issues including but limited it to depression and PTSD along with drug addiction.

However, since federal law still considers magic mushrooms an illegal substance classified as a schedule 1, which means it has a high potential for abuse and no medical value. However, let’s not forget that marijuana is still on that list as well.

According to the new measure in Oaklands, the investigation and prosecution of individuals possessing the drug would be at the lowest priority for police. The City also stresses that locals seek medical attention before trying to self medicate or treat any condition with psychedelics. The state of Iowa, Republican state Rep. Jeff Shipley also advocates for a mushroom bill in the state’s legislature for the year 2020.

“We have many mental challenges on our streets today, and it’s important to be able to freely provide whatever medicinal support we can, including the use of plants that have beneficial effects for thousands of years,” said Oakland City Councilmember Noel Gallo.

Many experts debate over whether or not magic mushrooms are addictive. Similar to any substance, someone can become reliant on the drug for different reasons which can drive addiction. According to a study conducted by Johns Hopkins College in Baltimore published in the clinical journal Neuropharmacology which suggested that “psilocybin be reclassified from a Set up 1 medicine without any recognized advantages to an Arrange 4 medication,” which would put it in the same category as prescription sleeping pills.