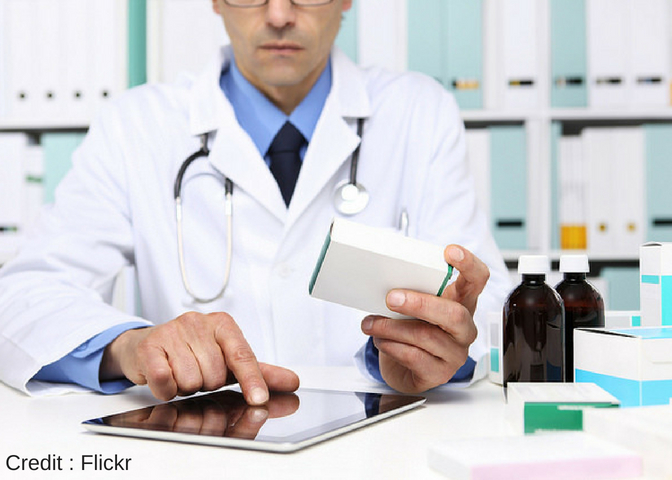 Illinois has been ravaged by opioid addiction with an 82% increase of opioid overdoses from 2013 to 2016. The state is now trying to avoid further unnecessary deaths by implementing coverage through state ran insurance to help those affected by the deadly addiction. The state is now petitioning to the federal government to expand requirements for insurers, mostly in the way of treatment and prevention of opioid addiction.

The Chicago Tribune reports one of the objectives is to broaden requirements under the Affordable Care Act and require insurers to cover the opioid reversal medication Naloxone. This would have to be approved of course by the Centers for Medicare and Medicaid, and be given to patients when they are prescribed a certain dose of opioid medications, to cut down on potential overdoses. In 2017, 2,111 people died of an opioid overdose; up from 1,946 in 2016, this crisis is growing.

Illinoisans could also be able to receive psychiatric services remotely, either by phone, video or other technologies, and have it covered by their insurance. Telepsychiatry is one of the newest and easily accessible ways for some patients to receive help without leaving the comfort of their home, or if they are in a rural area and have limited access to treatment options.

In addition, the state is looking for coverage of alternative treatments for chronic discomfort, such as a topical painkiller that can be applied to the skin, and a seven-day limit on protection of opioid prescriptions for chronic pain.

The Trump administration issued a rule allowing states to have the flexibility to change the services required of insurers who sell policies on the exchange. Illinois has submitted its proposal in the wake of that rule. While it’s not known how many other states have also applied for flexibility, Illinois claims the distinction of being the first to do so to tackle opioid addiction.

If approved, the additional cost in premiums, according to state projections, is an increase of 30 cents per person per month. According to the Chicago Tribune, it’s likely that subsidies would probably also increase to cover the premium rise. It’s expected that the state will hear the outcome in the next few months.