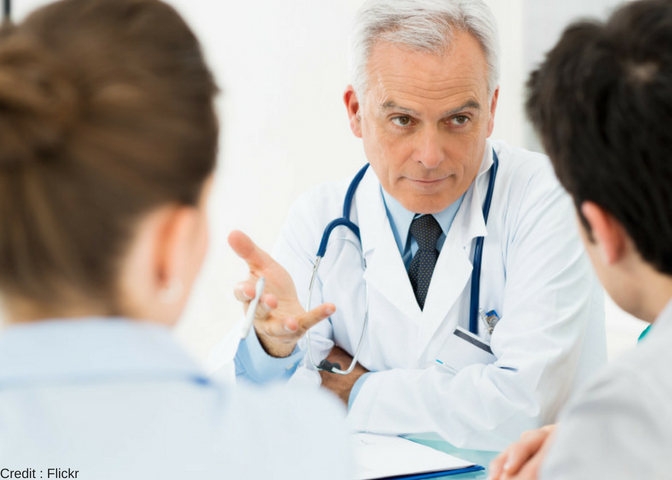 “Replacement” drugs are being utilized for opioid addiction after massive amounts of research and study and have had amazing results. But what happens when a recovering addict wants to use a more natural supplement to stave off cravings? Does Marijuana use negate one’s sobriety? New research wants to dispel stigma against alternatives to the proven medication assisted treatments and use a more natural substitute.

The state of Pennsylvania became the first state to approve medical marijuana as a treatment for opioid use disorder only two months ago. Doctors who have the approved required credentials are authorized to offer marijuana to patients where medication assisted treatment or abstinence therapy had failed, or along with those methods.

Because of marijuana’s long history of restrictive federal drug classifications, research into its medical value has been limited. But studies show there are few opioid related deaths in states that have medical marijuana laws already in effect. In those same states, fewer opioids are prescribed as well and many turn to medical marijuana for pain relief. But whether medical marijuana actually causes those effects hasn’t been proven in gold-standard medical studies.

There are now 8 universities within the state that conduct medical marijuana treatment research and hope to give recovering addicts a third alternative without big pharma’s hand getting a piece of the action.

“We’re really in unchartered waters here,” said Michael Peck, a York county physician who had been prescribing Suboxone, a mixture of the opioid buprenorphine, and the opioid antagonist naloxone, previously for years before deciding to add cannabis to his therapeutic tools.

“You have critics saying, ‘You don’t have any data,’” the York County physician said. “No, you don’t. But does that mean you don’t try?”

Evidence is admittedly still lacking for those looking to treat opioid addiction, but there are claims of effective reactions from people using cannabis to wean themselves of opioids while easing the misery of withdrawals. Medical marijuana is used in non-opioid users for muscle aches, pain relief and anxiety management, which could contribute to opioid abstinence.

But many physicians disagree, calling it “Wild West” pharmacology, void of guidelines, dosing and no real scientific backing.

The nationally regarded Caron Treatment Center is a drug and alcohol rehabilitation center that has urged the state Health Secretary Rachel Levine to remove opioid use disorder from the approved list of conditions that qualify for medical marijuana.

“We should be focusing on proven addiction treatment methods that we know work and have been studied extensively,” said Caron medical director Joseph Garbely, “not bringing in another substance that has known and documented addictive qualities and little to no research on its use and efficacy as a medical treatment.”

The only other options are the federally approved medications for opioid use disorder are Naltrexone, Methadone and Buprenorphine. Naltrexone, a non opioid, that blocks the effect of opioids and eases cravings. The two others are opioid-based and have been more thoroughly studied: methadone and buprenorphine, a main component of Suboxone. Without medication-assisted treatment (MAT), the relapse rate 30 days after detox rises as high as 90 percent, compared with 50 percent after six months for those who take their medicine and also participate in behavioral therapy, often including 12-step support.

But a recovering addicts two biggest uphill battles aside from relapse is stigma and lack of access to approved treatments. But treating those in recovery with more drugs receives stigma, stemming from other addicts, family members and health care providers. And those with private insurance still have trouble getting their medications covered, less than 30% who could benefit from MAT actually get it.

A differing opinion comes from a pharmacology chair at Pennsylvania State University’s College of Medicine, Kent Vrana. He says there is no evidence of any danger in combining marijuana and an opioid-based medication. But he doesn’t believe that marijuana alone would help much during the intense, early stage of opioid withdrawal. Some experts believe there may be a therapeutic benefit in the later stages and especially when combined with MAT.

But since even the best-chance treatment offers daunting odds, scientists such as Yasmin Hurd, director of the Addiction Institute at Mount Sinai in New York City, are looking for other possibilities.

“Unless a disease is completely cured, I think we should never stop trying to find better and more optimal treatments for people in need. I don’t care what disease it is,” said Hurd, director of the Addiction Institute at Mount Sinai in New York City, who is also a professor of psychiatry and neuroscience at Mount Sinai’s Icahn School of Medicine. “I don’t think we’d say for cancer, ‘Oh, we have enough medications out there, so there is no need to keep finding new treatments.’ “

Hurd’s research focuses on cannabidiol, or CBD, a non-intoxicating compound of the marijuana plant, as a potential tool against drug relapse.

Hurd’s admitted theory, is that opioid-based treatments don’t allow the brain to recover from the impact of opioids. She is continuing research on the potential of CBD, a non-addictive component of marijuana, to relieve cravings and anxiety, while allowing the brain to heal from opioid exposure.

Like other researchers, Hurd said her progress has been slowed by federal restrictions on marijuana. She applauds Pennsylvania’s plan to encourage more investigation, and would like to see the same commitment on the federal level.

“Without that, you’re still going to have people fighting unnecessarily when we have people dying,” Hurd said.