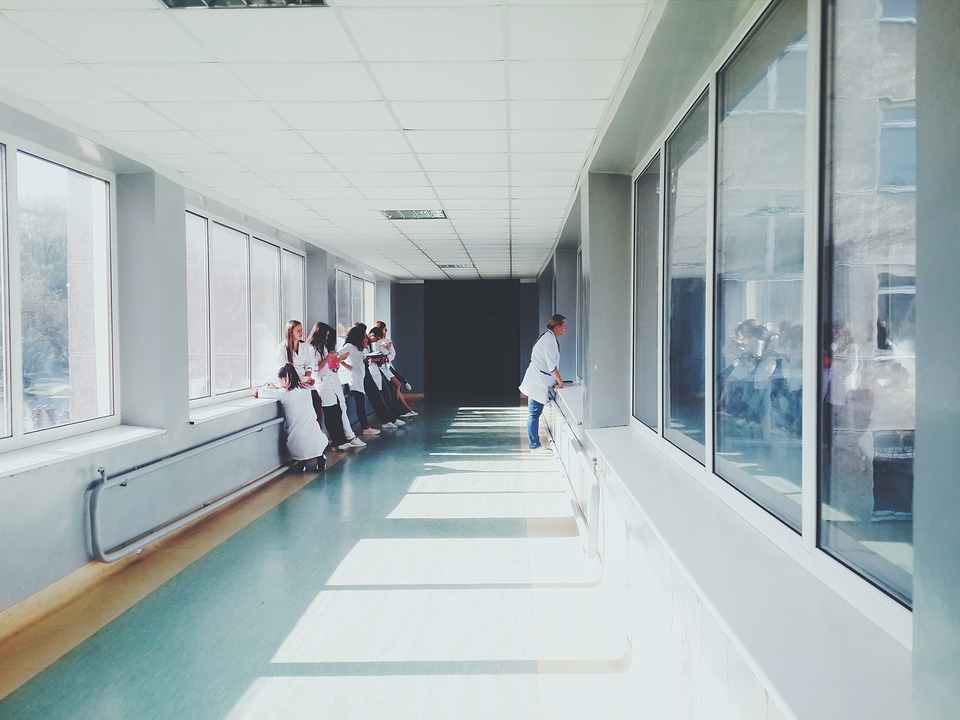 Not all nurses are treated the same

After a yearlong investigation held by a southern Indiana news report, I-8 found blatant inconsistencies within nurses and health care professionals accused of abusing or stealing medications.

The investigation found nurses’ accused of stealing prescription pain pills were often granted probation on their license and still allowed to work. Potentially putting themselves or their patients at risk.

Over the course of three years worth of nursing board minutes and 800 nursing renewal applications, Indiana nurses accused of alcohol or drug related offenses between 2014 and 2017 resulted in 115 probations opposed to 45 cases of suspensions. The program director for the Indiana State Nursing Assistance Program acknowledged in an interview that the board’s rulings can be “subjective.”

“There’s no question, the board is made up of 9 individuals… so depending on the day, there could be some subjective feelings that come into place when decisions are made,” said Chuck Lindquist, the INSNAP program director.

ISNAP acts as the middleman in steering impaired nurses towards monitoring or recovery programs for drug and alcohol abuse. Lindquist said that often times if the board finds a nurse accused of stealing is actively seeking treatment and in compliance with that, he or she is often granted probation.

A closer look at cases between 2014 to 2017 of nurses suspected of stealing drugs reveals inconsistency in how the nurses were punished:

But unlike those other cases, her license was initially renewed by the board as “active to practice” pending the outcome of an Office of Attorney General investigation.

Palazzo stole Suboxone in 2013 from the Jeffersonville, Ind. drug treatment facility where she worked and gave it to her boyfriend who sold it, according to court records.

A year later, nursing board minutes show the board knew Melissa Palazzo had been terminated for stealing drugs and charged with a crime. Instead of suspending her or giving her probation at that time, the board renewed her license to allow the state’s attorney general to continue to investigate.

Instead of suspending her license, the Indiana board of nursing renewed it in early December of 2014 – allowing Palazzo to return to work knowing she stole drugs. In fact, the Indiana Attorney General’s Office didn’t file a complaint against her license until December of 2015 – months after she’d pleaded guilty in criminal court and complied with an ISNAP monitoring agreement.

By July 2016, the board changed its mind – deciding to suspend Melissa’s license for three years.

“She’s a thief, she’s a liar and she’s a risk to her patients,” said one board member during her July 2016 hearing.

Melissa says she attempted to work as a home health aide but can’t after a car wreck led to a shoulder injury. She admits that stealing the drugs was her fault but wonders if there is some shared blame. “Nursing was my life. I am so ashamed of what I did, I let family down. I let myself down,” she said.

The director of the Indiana board of nursing refused to agree to an interview or to answer I-8’s questions about these inconsistent rulings via email.