Indiana Men Face No charges in videotaping of man who died of apparent overdose. 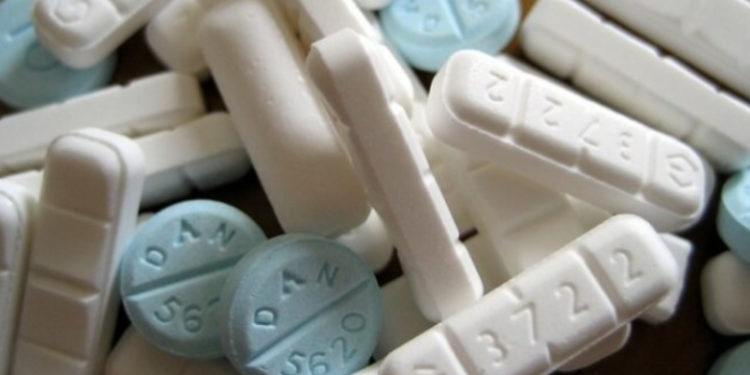 A video of two men playing with the limp body of their friend, who died of a suspected drug overdose surfaced on Facebook showing “a blatant disregard for human life,” stated by the Porter County Coroner Chuck Harris

However, Indiana State police announce it does not appear any laws were broken when the two males took a video of themselves playing with the body of there now dead friend. The two men then published it to social media catching the eye of one of their followers.

Coroner Chuck Harris stated, the video shows one guy tying what appeared to be corded wires to the wrists of the man, whose head is slumped forward, before wailing his arms up and down, like a puppet. A man off-camera sings, “You’ve got a friend in me.” The other guy hits the unconscious man, shakes his head and applies a CPR-like motion, before moving his mouth and singing the same line, “ You’ve got a friend in me”.

Porter County peace officer, Dave Reynolds said Monday his office concluded no law was broken and that the men informed him they were “horseplaying.”. Reynolds states,” We’re really comfy to state there was no foul play whatsoever.”

Harris stated that the man in the video was Kyle Kearby, 21, was pronounced dead Sunday in Valparaiso. Harris thinks the death was a drug overdose, but will not fully know until a toxicology report comes in two weeks. Harris stated he couldn’t figure out whether Kearby was alive when he was recorded, slumped over as one guy connected cables to his wrists. While another man in the video slaps the obviously unconscious man.

Police stated that Kearby’s father reported Kyle came home early that morning around 5:30 a.m. Kyle said nothing and walked into the house going straight up to bed. Reynolds said the video was taken earlier at another location

The shocking video was provided by a woman later identified as a friend of Kyle, Heather Anderson. Anderson, who is also Facebook friends with the man who posted the video of Kyle to the site at around 6:40 a.m. Sunday morning, with the caption: “One of my close friends passed away this morning. Please stop doing drugs. #fentanyl.”

Anderson stated she commented on the video asking if Kearby was OK and that she would notify authorities. The man who published the video quickly messaged back asking her not to alert authorities and alleging Kearby was home and alive, she stated. The man asserted the video was supposed to be a wake-up call to his buddy about his drug use.

Reynolds stated his office responded to a call at Kearby’s South Sanctuary home later on that afternoon after a parent found him in a bedspread covered in vomit and not breathing. Paramedics administered an opioid overdose-reversal drug, however, they didn’t understand exactly what he used other than alcohol. Kearby ultimately passed away at a health center after emergencies to revive him.

Reynolds thinks Kearby took a tablet that night but passed away from choking on his vomit.

A family member said she suspects Kearby was given fentanyl-laced Xanax and that the men in the video should have acted faster-getting kyle the emergency aid he needed. She said the video was degrading, hopes people will remember him as the kind-hearted soul he was.