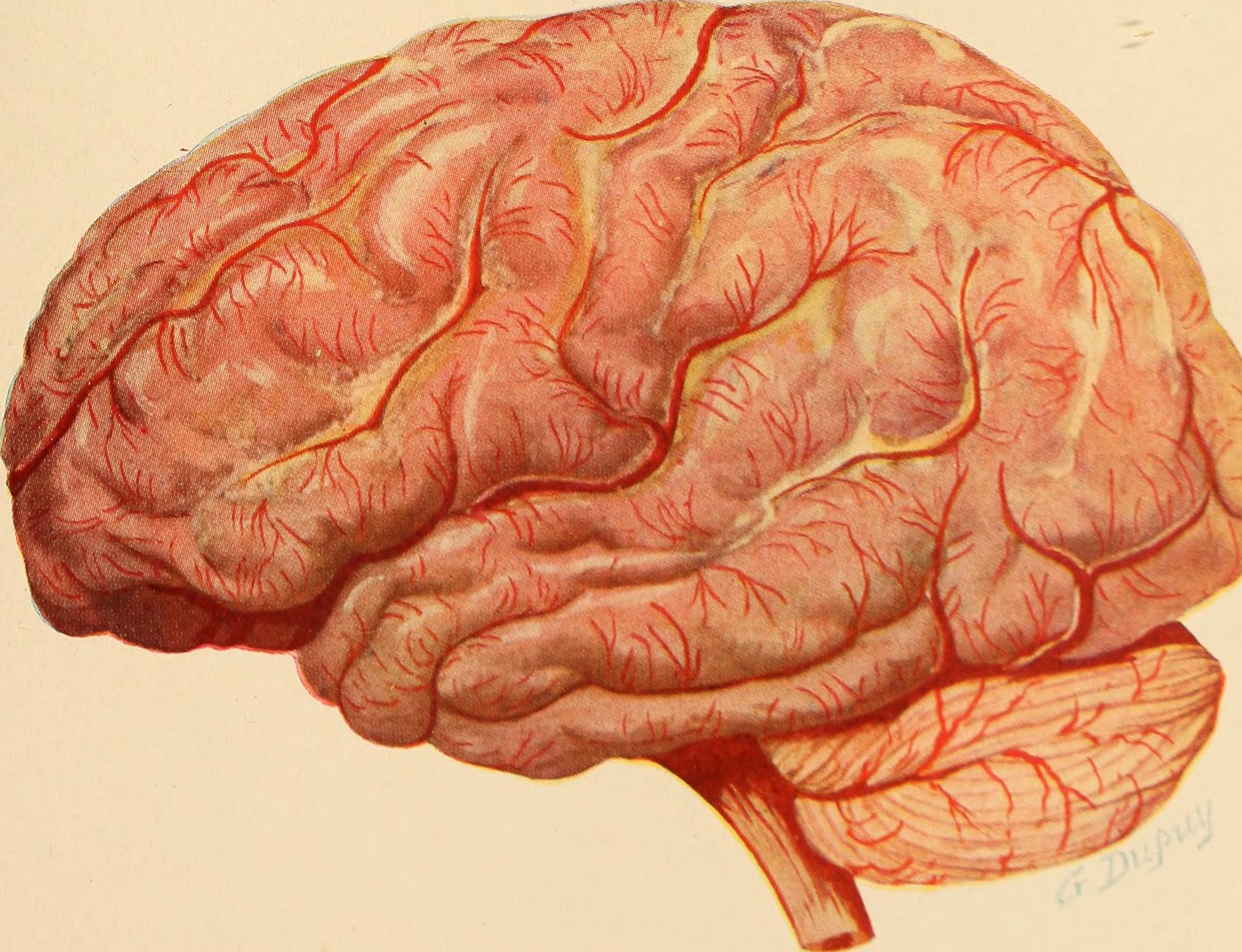 According to a poll held by the The Associated Press-NORC Center for Public Affairs Research that surveyed 1,054 adults last month, 53% of Americans believe that addiction is a disease, but their reactions to that belief are apprehension to understand any more about the disease is disturbing.

The panel of almost 1,100 people polled are part of the AmeriSpeak Panel, which is designed to represent the US population. With only a 4.1% margin of error, this is seen as some of the most accurate reporting in recent years when coming to this controversial conclusion. Participants were at first randomly selected and then later interviewed online or via phone.

The finding shows that only a slim majority of American’s see prescription drug dependence is a disease that needs medical treatment, but when asked further if they would welcome suffering addict into their neighborhoods, place of work or families.

While the United States is left reeling from entire states being ravaged by opioid related overdose deaths, almost everyone has been affected. Even with the close relation to most Americans, 1 in 10 people say that have lost a relative or close friend from an opioid overdose, according to a survey by the AP – NORC, the understand and view of addiction is still convoluted.

And while 53 percent of Americans do view addiction as a medical problem, they remain distrustful of the afflicted. Less than 1 in 5 Americans admitted they are willing to closely associate with someone suffering from drug addiction as a friend, co-worker or neighbor.

Most medical professionals see drug addiction as a disease as well, and the National Institute on Drub Abuse classify addiction as a long term, but treatable brain disease.

Medical experts say that overcoming the stigma of addiction is an important part of expanding treatment to treat the 2.1 million American’s that are addicted to opioids. But of those millions, it is reported that only 1 in 5 receive specifically designed treatment, according to federal figures.

“When something is stigmatized nobody wants to bring it up, so therefore people who need the help are less willing to come forward,” said Dr. Corey Waller, an addiction specialist in New Jersey.

Many of those polled admitted to seeing drug abuse as a moral failing and favor stiffer penalties. Of that almost 1,100, 44% of those surveyed say opioid addiction illustrates a lack of willpower or discipline, and 33% say it is a character flaw. 55% were in favor of a “crackdown” on those who misuse drugs.

“If somebody is afflicted with heart disease or cancer then everybody brings that person or their family a casserole, but if someone is afflicted with addiction then they don’t have the same community support,” Wen said.

Opioids like prescription medications Vicodin and Oxycontin, and the illicit drugs like fentanyl and heroin, are an addictive class of drugs that led President Trump to declare that the United States is in a national public health emergency due to the increase in deaths. Overdose deaths linked to opioids have quadrupled since 2000, reaching an all-time high of 42,000 in 2016.

Now, the wave of addiction has decreased the national life expectancy, labored local budgets and challenged officials at every level of government. A study by the Kaiser Family Foundation released Thursday found large employers spent a record $2.6 billion to treat opioid addiction and overdoses in 2016, an eightfold increase since 2004.

Challenges to treatment include gaps in health care coverage and social stigma against some forms of therapy, including Methadone. Many people believe Methadone is just one drug replacing another, but when use in short term intervals, it can curb withdrawals while the brain readjust to life without the substance.

The mass of those surveyed doesn’t think that their local community is doing enough to address the problem. Two-thirds called out decision-makers, saying they should make treatment programs more affordable and accessible.

New allowances are enabling the federal government to spend $4.6 billion on the opioid recovery effort signed in by President Trump last month, about three times more than the government is currently spending on the epidemic. The funding will mostly go to state and local governments to fund treatment, prevention and law enforcement efforts. But some say the sum isn’t nearly enough to fund the kind of type of response needed on a national level.

And despite government efforts, more Americans are seeing the problem hit close to home.

43% of Americans say the use of prescription pain drugs is a serious problem in their community, up from 33% in 2016. Almost 37% of survey respondents see heroin as a serious concern locally, increased from 32% in 2016.