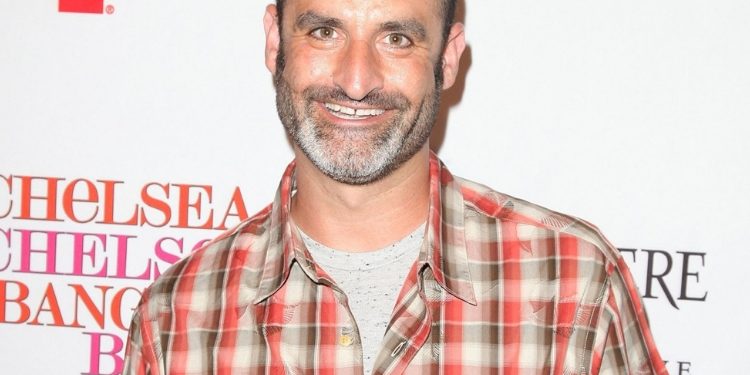 Friday, February 22nd was a sad day in the comedy world, beloved stand-up comedian Brody Stevens died from an apparent suicide, he was 48.

“Brody was an inspiring voice who was a friend to many in the comedy community. He pushed creative boundaries and his passion for his work, and his love of baseball was contagious,” a close rep shared with the media. “He was beloved by many and will be greatly missed. We respectfully ask for privacy at this time.”

According to the police reports, Stevens was found dead at his Los Angeles home around 1 pm, the audio from the dispatchers who received the call confirmed it was death by hanging.

Steven was loved by many and best known for his outrageous stand-up shows at local clubs as well as larger venues. His last performance was just days before his suicide at the Comedy Store in West Hollywood on Wednesday, February 20.

The comedian was also an actor, starring in famous films such as The Hangover, The Hangover Part II and Due Date. He also hosted multiple podcasts and made an appearance on Tv shows like the Late Night with Conan O’Brien, Jimmy Kimmel Live!, Tosh.0, Conan and Chelsea Lately. Many also know him for his major success with HBO comedy series Brody Stevens: Enjoy It!, which he helped produce with Zach Galifianakis.

Stevens was very open about his struggle with mental illness; throughout the years he discussed his challenges with friends and his fans.

Almost a decade ago he was arrested and hospitalized in 2011 after a tweet surfaced that he had put a gun to his mouth and stopped taking his anti-anxiety medication.

When the sad news hit the media, many of his celebrity friends took to social media; Bob Saget tweeted, “Brody Stevens ~ Such a funny man. Such a good man. We need you and your comedy. My heart goes out to his family and friends. Loved Brody. Rest In Peace kind soul.”

If you or someone you know is considering suicide, please contact the National Suicide Prevention Lifeline at 1-800-273-TALK (8255), text “home” to the Crisis Text Line at 741-741 or go to suicidepreventionlifeline.org.