by Everlyne Otieno
in Featured, Questions about Rehab
0 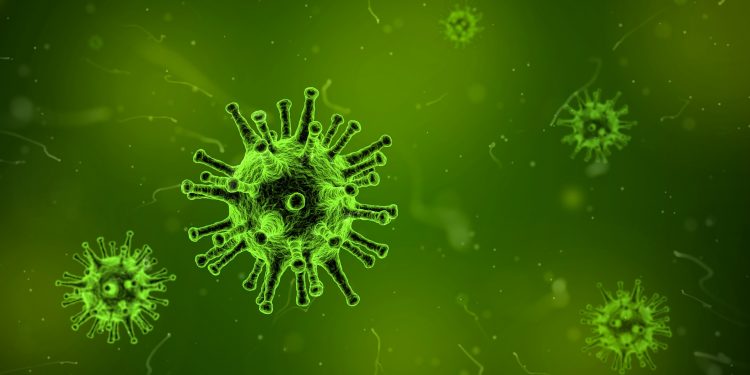 UNAIDS revealed on July 2019 that HIV is still an epidemic whose management in Africa and on low and middle-income countries depends on donor aid which Executive Director of UNAIDS appealed for funds, 7 billion shillings, needed to seal the gap between resources and intervention for the year 2020. WHO has also reported ART drugs resistance and since 2016 has been working with stakeholders using the WHO Global Action Plan on HIV drug resistance (HIVDR) to address the problem. Before these problems can be solved, studies have revealed that the presence of life long HIV intervention in Africa doesn’t result in behavior change to prevent new infections and the UN 90-90-90 2030 targets may not be achieved. The HIV interventions have therefore, been asked to strategize so that modern diseases can be prevented.

The studies done in countries in Africa including South Africa, Zambia, Kenya, and Uganda indicated that the hard to reach people, the youths and men, still believe in HIV myths and engage in risky behaviors which predisposes them to the deadly HIV.

According to the article HIV-1 Epidemic Control – Insights from Test-and-Treat Trials, four research using different methods of maximum viral suppression were done to determine the impact of universal testing and treatment on community HIV incidence.

The results of the four trials were that three and a half didn’t indicate that there was significant prevention of new infections. Some of the challenges identified that impede treatment are overlooking HIV risk and stigma, logistics making it hard to reach some infected persons with treatment information, a testing gap that leads to late start on treatment and HIV infection from a source outside the communities.

The trials were intense and concluded that viral suppression is achievable but achieving universal testing and treatment is difficult and it will remain challenging.

Another article HIV Testing and Treatment with the Use of a Community Health Approach in rural Africa done Kenya and Uganda to determine the cumulative incidence of HIV infection at 3years also arrived at the same conclusion that universal treatment did not prevent new infections just as the standard and accessible care.

The Ya Tsie trial tested participants from rural, semirural areas of Botswana results showed that there was a 5% difference in new HIV incidences between the intervention communities and control communities after two and a half years.

It is only in South Africa’s TasP program that found out that there is the hope of reducing HIV incidences only with the uptake of treatment. However, surgery is impeded by low viral suppression for men and youths because of inadequate linkage to care.

Those infected and are aware of their HIV status uptake treatment, but the success achieved in viral suppression is still not enough.

“The three trials collectively signal a way forward. They indicate that increasing viral suppression is achievable, even by routinely available care, but also that reaching universal coverage is very difficult, even with substantial efforts. Viral suppression approximating or exceeding 73% Joint United Nations Program on HIV/AIDS UNAIDS 90-90-90 target in the three current trials had some evidence of clinical and survival benefit but was not enough to reduce HIV incidence or meet the 2030 UNAIDS goal of epidemic control. In these settings, programs need to consider going beyond universal testing and treatment to universal testing, treatment and, and prophylaxis to achieve HIV epidemic control,” stated the New England Journal of Medicine.

The findings have described a setback to the recommendations of the use of ART to prevent the HIV transmission after studies which predicted of attainment of universal HIV testing and treatment dashed the hopes of managing to control the HIV epidemic within a few years in high HIV high burden settings.