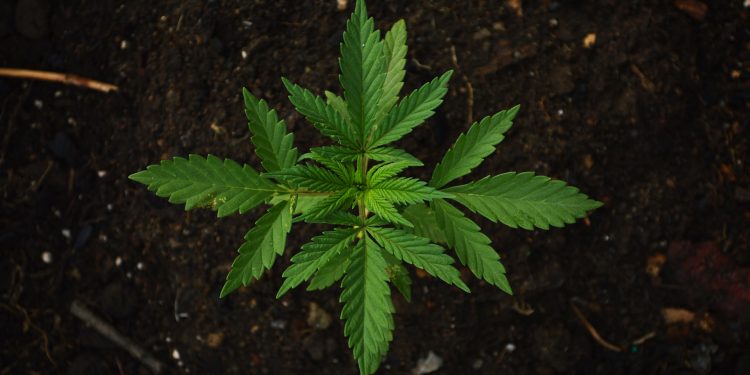 Thank goodness it’s Friday, and many people living in Illionios are celebrating the weekend early. Illionios just became one of the many states to legalize the use of medical marijuana. People who have ever been arrested for weed in Illinois can all relax, as Gov. JB Pritzker just signed HB 1438 this week. The new measure allows the use of legal cannabis for individuals over the age of 21, along with erasing the criminal records, designed to help those whose lives have been derailed by the states previous law.

According to the Marijuana Policy Project, the 610-page bill will allow 770,000 people of the state with marijuana-related offenses on their criminal records, be wiped clean. As stated by the new Cannabis Regulation and Tax Act, which will take full effect in 2020, people will be granted full clemency for convictions up to 30 grams of cannabis. However, those charged with more massive amounts between 30-500 grams can petition to the courts to have the charges lifted. According to the bill, it is there too, “physically destroy the records or return them to the petitioner and to obliterate the petitioner’s name from any official index or public record, or both.”

Also, the bill includes a “social equity program,” which allows people to will make previous marijuana convictions to obtain a business license. Under the law, it allocates for $12 million for various startup businesses related to marijuana. They will also allow funding for job training programs within the state’s now thriving cannabis industry.

The Marijuana Policy Project also notes that the state’s Department of Agriculture and its community college board are in the process of creating new pilot programs to help people and low-income students find a job within the newly legalized industry.

Gov. Pritzker promised the citizens of Illionios months before that he would do everything he could to legalize marijuana, and he has done so by making it the 11th state to legalize recreational marijuana. Currently, 18 states have decriminalized the use of marijuana, and according to the MPP, all 34 states allow patients with health issues to utilize medical marijuana.