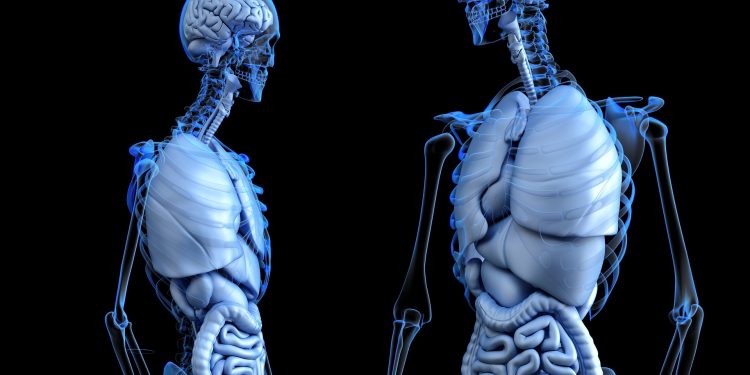 Over the past decade, tech seekers from Hollywood, Silicon Valley and beyond have been flying to South America to experience the taboo Ayahuasca retreats. The group of thrill-seekers usually find themselves consuming a brewed like tea made from a vine of plant found in the Amazon called, Banisteriopsis caapi, traditionally used by indigenous tribes for sacred religious ceremonies. Many who have experienced the brewed tea, say they have short-term hallucinogenic episodes, and many describe them has life-changing moments.

Dimethyltryptamine (DMT), the molecule responsible for the psychedelic visions, has been making its way to the public eye due to its life-changing properties. However, for the first time, a team led by Michigan Medicine has found a widespread presence of the naturally-occurring DMT in the mammalian brain. The study is one of the sciences first step towards the study of DMT, and figuring out what its role is in the human mind.

“DMT is not just in plants, but also can be detected in mammals,” explained Jimo Borjigin, Ph.D., of the Department of Molecular and Integrative Physiology. She initially began studying the melatonin production in the pineal gland, however, stumbled upon the DMT and was amazed.

According to a seventeenth-century philosopher Rene Descartes, the pineal gland, a small cone-shaped organ that is located in the center of the brain, was the sea of the soul.

The pineal gland has also been called the third eye, which is surrounded by mystery and magic. Although scientist now knows it controls the production of melatonin, playing a massive role in the modulation circadian rhythms of the internal clock. Borjigin believes there is more to the penal gland, like many of the stories told for centuries.

The team’s main reason for the new research steams from a documentary with the work of researcher Rick Strassman, Ph.D. from the University of New Mexico School of Medicine. Around the 1990s, he put together an experiment involving human subjects who were given DMT by IV injection and interviewed them after the effects wore off. The documentary about the research suggests that the pineal gland makes and secrets a minimal amount of DMT.

Many people have heard this theory before, so many are not shocked about the new research being conducted. As the world is moving toward plant-based research and medicine, the taboo of DMT, psilocybin and other fungi have started to make headway.

“I said to myself, ‘wait, I’ve worked on the pineal gland for years and have never heard of this,'” she said. Borjigin recommended they work together to examine it. “I thought if DMT is an endogenous monoamine, it should be effortless to detect using a fluorescence detector.”

The two scientists used a process known as, microdialysis tubing, which is slowly pierced into a rat brain into the pineal gland, the researchers collected a sample that confirmed the presence of DMT. The findings of the research were published in 2013.

Dean, one of the lead authors of the paper, arranged an additional experiment using a method called in situ hybridization. This process uses a labeled complementary strand of DNA to specify a unique RNA sequence in a tissue section.

“With this technique, we found brain neurons with the two enzymes required to make DMT,” noted Borjigin.

“They are also found in other parts of the brain, including the neocortex and hippocampus that are important for higher-order brain functions including learning and memory,” she added.

The conclusions are published in the journal Scientific Reports.

The team also discovered that the levels of DMT increased in some rats who have been experiencing cardiac arrest. According to a published paper in 2018 by researchers in the U.K. claimed that DMT simulates the near-death experience. People have also reported the feeling of transcending their bodies and entering another realm, in controlled environments as well as near-death experiences.

“We don’t know what it’s doing in the brain. All we’re saying is we discovered the neurons that make this chemical in the brain, and they do so at levels similar to other monoamine neurotransmitters.”