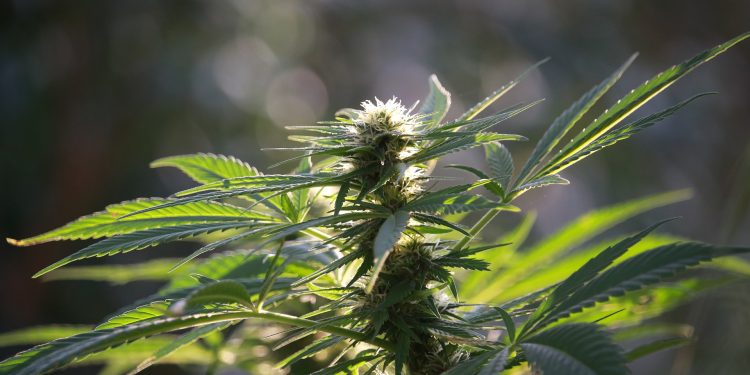 Chinese archeologist has made a discovery that suggests, people have been smoking pot to get high for over 2,500 years. These speculations come after the team studied the char on the set of wooden bowls from an ancient cemetery in western China. These findings are now the earliest evidence of cannabis used as a substance.

“We’ve known that cannabis is one of the oldest cultivated plants in East Asia, primarily for making oil and hemp,” explained Mark Merlin, a botany professor at the University of Hawaii at Manoa who examined the study published in Science Advances. “Now we know the ancients also valued the plant for its psychoactive properties.”

According to the study, the set of 10 wooden braziers came from eight anxiety Chinese tombs at the Jirzankal Cemetery on the Pamir Plateau in now China’s Xinjiang region. After careful examination, the team found chemical evidence of marijuana traces on nine of the ten blocks, which also held small rocks that were used to burn the plant once they were heated.

A lead archaeologist at the University of Chinese Academy of Sciences and a co-author of the study, Yimin Yang, claims the location of those cannabis artifacts suggest, “being used during funeral rituals, possibly to communicate with nature or spirits or deceased people, accompanied by music.”

Before the recent discovery, the new findings are steady with what is already known about cannabis use across Central Eurasia, Yang noted that “possibly reflecting some community of shared beliefs in the Eurasian mountain foothills.” There is also new evidence that ancient marijuana use was consumed at funerals from frozen tombs in Russia’s the Altai Mountains, and fifth century B.C. Greek historian Herodotus transcribed the Scythians using marijuana smoke as a post-burial cleansing rite.

The team of researchers is not positive about where the ancient stoners got their marijuana. In those areas, wild plants tend to have low levels of THC. CO-author Robert Spengler of the Max Planck Institute for the Science of Human History explained that “whether there was a wild population with higher THC levels that humans somehow discovered and specifically targeted, or whether some processes lead to the increased production of these chemicals in the plants.”

He believes that the cemetery’s high mountain environment, with higher solar radiation and freezing temperatures, may have influenced individual cannabis plants to produce more THC.

According to experts, Food- and fiber-producing strains of marijuana are among the oldest known cultivated plants in the East Asia area; however, the strains that cause the “high” effects are entirely different. The team claims that their discovery shows that the use of marijuana as a drug may have originated somewhere else, like the high plains of Central Asia.

California Court Declares Possessing Cannabis In Prison 'Is Not A Felony,'