California Court Declares Possessing Cannabis In Prison ‘Is Not A Felony,’ 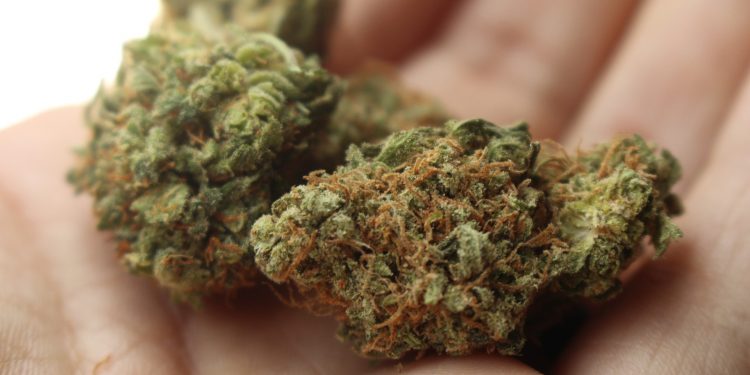 In a very progressive move, California prison inmates who are found in possession of marijuana will not be guilty of a felony crime. According to the court appeal which ruled that because marijuana is legal in small quantities in the state, it still holds inside prison walls.

The new ruling comes from the panel of the 3rd District Court of Appeals in Sacramento, which overturned the convictions of five inmates who were previously found guilty of possessing marijuana. These convictions added years to the sentence they were already serving.

“The plain language of Proposition 64 is clear,” a panel of three justices said, in regard to the 2016 initiative legalizing recreational cannabis use. They concluded that “possession of less than one ounce of cannabis in prison or a similar penal institution is not a felony.”

However, inmates are still banned from smoking or ingesting marijuana in the prisons of California, according to the California Department of Corrections and Rehabilitation.

“While the court’s decision is still under review, we want to be clear that drug use and sales within state prisons remain prohibited,” announced CDCR Press Secretary Vicky Waters. She also noted  that the agency would continue to “evaluate this decision to maintain health and security within our institutions.”

Regardless of the new ruling, jails and prisons can and most likely will ban marijuana possession on their premises, “to maintain order and safety in the prisons and other penal institutions.”

According to multiple prosecutors and criminal defense attorneys, this is a massive step in adjusting criminal law to reflect recreational cannabis legal status in California.

Many argued that the new law would result in the “absurdity,” which would increase and encourage drug smuggling and the use of a controlled substance in prisons.

“The question of law we review … is whether the plain language of the statute leads to an absurd result. We conclude it does not,” Raye a lead Judge in charge of writing the 20-page law, wrote. “A result is not absurd because the outcome may be unwise.”

Regardless the appeals court claim new legalization or a new referendum will ease the confusion and tension over the cannabis policies in California prisons, which will start a trend among other states where marijuana is legal.

“The remedy for clearly written language that achieves a dubious policy outcome is not a judicial intervention but correction by the people or the Legislature,” Raye concluded.