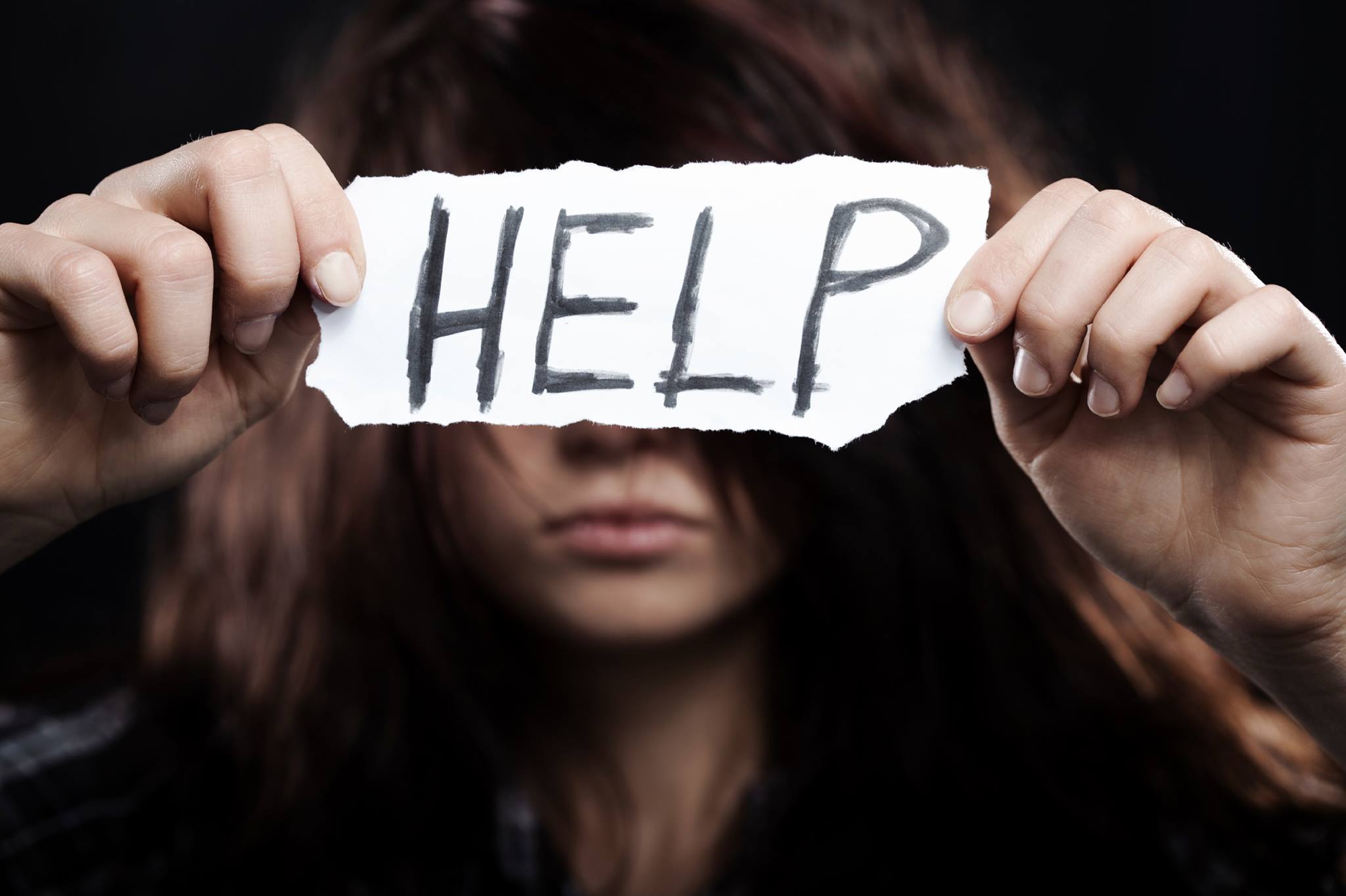 UNODC Youth wants Africa to seal the gap created by broken traditional homes support systems and to set up alternative mental health systems to prevent mental illnesses resulting in war or modernization. Mental Health Innovation Network gives an example that compensation psychosocial support system is practical to set up a citing of India’s mental health and justice program for youth in India.

UNODC Youth wants a compensation system in Africa formed to cater for the broken traditional family systems which are leading to depression resulting from drug abuse.

According to the Kenya Psychiatric Association, they report that 10-20 % of children and adolescents are diagnosed with mental health conditions and the cause is drug abuse, family predisposition, stress which they recommend should be detected early to rescue a child’s life because mental health illnesses at a young age have the potential to shut a life.

They hope that with a well thought out strategy and associated action plan are necessary to push forward the implementation of suicide prevention. Without these, efforts, the youth are likely to decrease, and suicide prevention will remain neglected.

“The WHO recognizes other parts of the world is that they establish social services. Currently, with traditional family structure breaking down because of urbanization and yet we are not creating a socio support system, there will be an increase in suicide cases,” as reported by the UNODC Youth.

WHO statistics indicate that for people living in conflict areas, the risk of mental illnesses is likely and real. WHO says that 1 in 5 people have a mental health illness with different severity. The organization also claims that it is sure to find mild depression, anxiety, or psychosis.

Among the people who have experienced war and noting that most conflicts are found in Africa, the mental health illness is bound to be present at higher levels, Who says that 1 in 10 will be diagnosed with a moderate or severe mental disorder after experiencing conflict within ten years.

Kenya Psychiatric Association warns parents and caregivers that signs of mental illnesses are always present and that they need to be on the lookout for signs and symptoms which are drug abuse, poor personal hygiene, poor concentration, self –harm, sudden drop in academic performance, sudden weight loss or gain, mood swings, weird behaviors, speaking and attempting suicide.

Mental Health Innovation Network approves of India’s system called mental health and justice program for youth in India where mental health concerns are addressed in schools for the young should there be need.