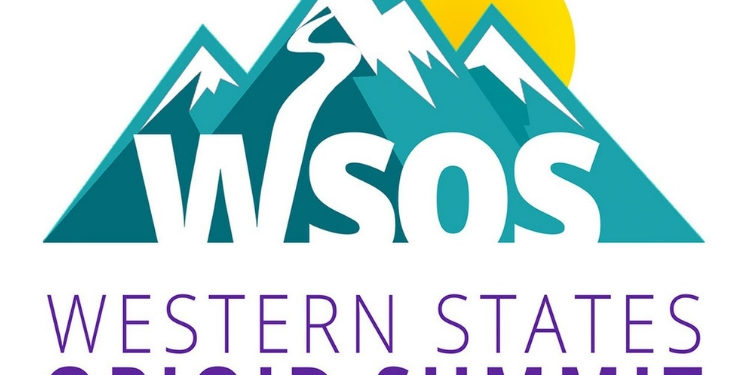 Today marks the last day for the 1st annual Western States Opioid Summit in Anaheim California. The Social Model Recovery Systems (SMRS) and the California Consortium of Addiction Programs and Professionals have partnered to present the inaugural Western States Opioid Summit.The convention ran from September 19-21st, located at the Anaheim Convention Center, 800 W. Katella Avenue. This was the first-ever Meeting of the Western States Confronting this Publics Health Epidemic.

Bruce Boardman, the organization’s CEO shared, “Social Model Healing Systems, devoted to helping those with alcohol and drug problems, looks at this effort as one way to raise awareness about opioid addiction and overdose deaths plaguing communities throughout the United States.”

The Main Goal is to unify leading addiction-medicine specialists and doctors; parent and public advocates; stakeholders who understand the dangers and losses associated with Opioid Usage Condition; distressed families who are, or and have actually been, afflicted by addiction. County and public health specialists; police personnel; worried legislators and policymakers; public and private resources; and household service organizations in order to promote knowledge, dialogue, and partnership.

Author, Director, and advocate, Jodi Barber lost her nineteen-year-old son and three of his close friends to an accidental overdose back in 2010. Jodi quickly recognized there was an epidemic Not only in South Orange County, CA but the whole country.

I had the opportunity to speak with Jodi Barber who opened up to me about her past and why she was standing here in front of so many others today. She immediately told me about her support to stop the preventable deaths from taking place. When I asked her for a quote She stressed to me, “ Not one more Death” which is the motto for the Convention.

Jodi has helped pass laws and has appeared on talk shows. She and Christine Brant produced the short documentary entitled Overtaken, in schools throughout the nation as part of the health curriculum. She will be at the Summit next year.

Being raised in the rough streets of Pacoima, California, Danny Trejo was taken care of and mentored by his uncle, an addict and armed burglar. By the age of 12, he had actually tried heroin. By age 15, he was presented to his very first prison cell. At 23, he was sentenced to San Quentin for offering a $30,000 bag of heroin to an undercover officer. Now he is an advocate for the awareness behind the drugs. Danny spoke at the Summit convention, delivering a humbling and genuine seminar. Ever since Danny was released on Aug. 3, 1969- Trejo says he has kept his promise to God, lives a clean life and works with organizations such as Summit in hopes of helping at-risk youth.

This summit is a place where people can come together to collect information they may not currently have and to bring details which others in participation might lack. The more details, and more significantly, the more individual and expert experience we can share– the better-equipped people will all be when the next crisis emerges in the form of a good friend, family member, or client experiencing an overdose, or simply having that desire to request help.

Such influential people attending this year’s 1st annual Western States Opioid Summit in hopes to raise awareness and address the opioid addiction and overdose. Please join us to find some real solutions. Not one more death!