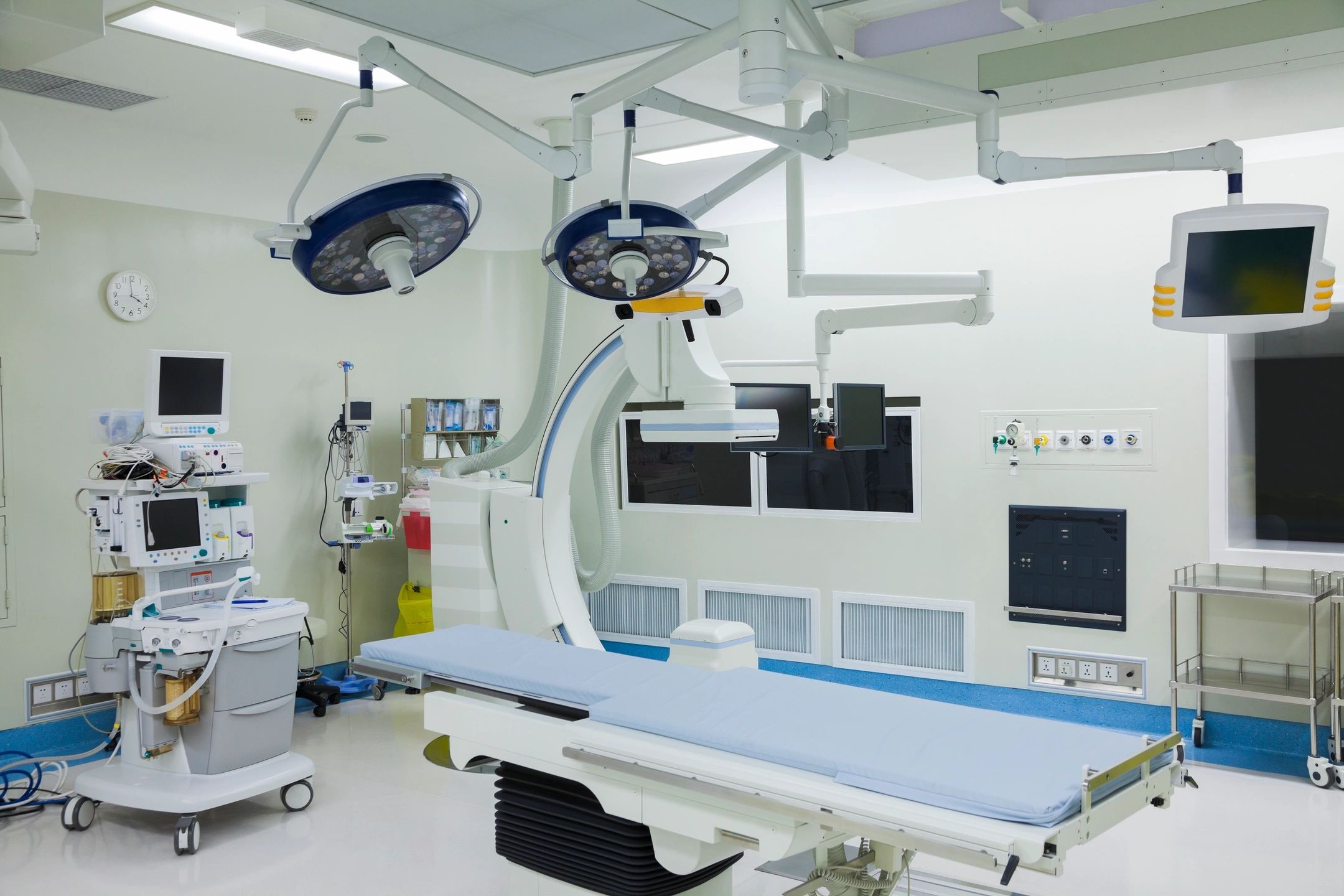 Despite previous reports of overdose deaths on the decline, Ohio has continued to have a rise in overdose deaths for the past several years. The numbers are only completed from the end of June 2017, the second half of the year is not compiled yet. Many fear the annual total to be even higher once the rest of the midyear figures once the numbers are released.

The report noted that the 5,232 Drug overdose deaths made up 4.3% percent of the deaths for the entire state. They warned that the numbers be more than what was reported due to incomplete reports, or inaccurate toxicology reports as heroin and fentanyl metabolizes into morphine quickly after it enters the body.

“Ohio can and must do better to end the needless suffering caused by the grip of addiction and overdose deaths,” said Lori Criss, chief executive officer of the Ohio Council of Behavioral Health Providers. “We need a full continuum of treatment and recovery services in every community, and we need prevention and early intervention services in every school.”

The state is trying to pass new regulations to halt and report suspicious orders of opioid for drug distributors. Limits have already been set on prescription opioid painkillers, and it has seemed to reduce deaths to a 6-year low, but the deaths the state officials are worried about are due to the more deadly synthetic opioid fentanyl.

The state reports spending around $1 billion a year with much of that going to Medicaid to treat the addicted working poor, but more must be done to keep from bankrupting the state.

There are currently over 1,000 pharmacies in Ohio that sell Naloxone over the counter without a prescription. Those sympathetic to the opioid crisis believe having naloxone more readily available will help addicts overcome an overdose and hopefully seek treatment after their brush with death, but others see it as a way to encourage using because the reversal drug is taking away the consequences of their actions.