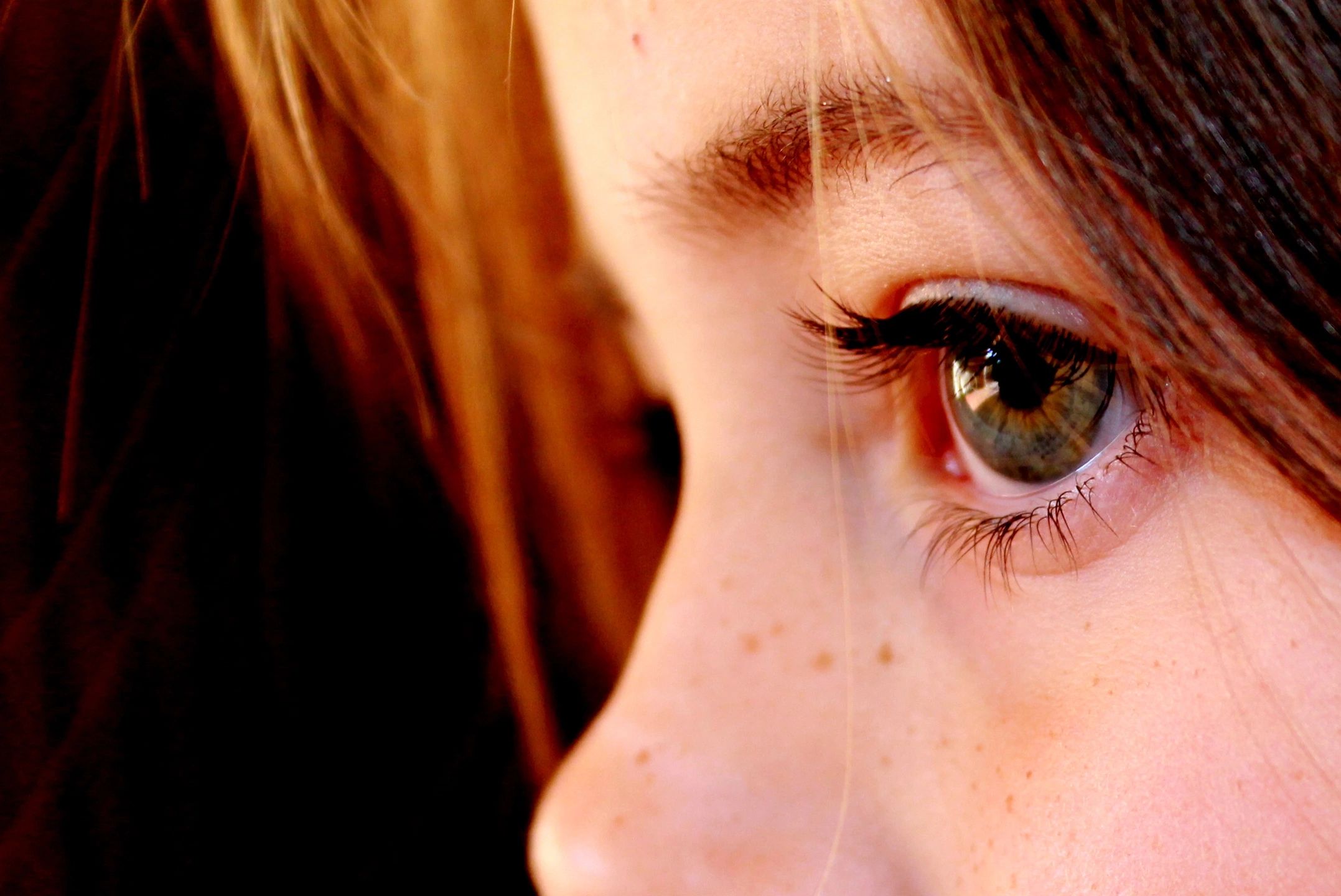 Substance abuse has many sufferers, and the cause and effect from its destruction leaks into community resources, employment issues and family life. The state of Indiana is no exception. Above national average, Indiana has had an increase in their states children living in foster care 58% over the past 5 years.

According to data in the 2018 Indiana Kids’ Count Data Book, Hoosier children are faced with daily challenges of poverty, neglect, child abuse and low income levels from their parents.

“When we look into the data, we learn that some of our children face bigger and greater challenges and barriers to success,” said Tami Silverman, president and CEO of the Indiana Youth Institute. “We all benefit when Indiana’s children are healthy, safe well-educated and economically secure.”

The data book is intended to keep records of the foster care statistics to spark conversations that could lead to better futures for the states children, according to Ms. Silverman.

The data is compiled and then compared to national and statewide statistics to show what it’s like for a child living within the state.

Indiana had 29,315 children in foster care during fiscal year 2016, according to federal data from the Administration for Children and Families. During that same time period, there were 23,646 children in care in Ohio; 19,998 in Illinois; 18,194 in Michigan and 13,016 in Kentucky.

Because of the growing rate in opioid abuse throughout the country, the rise has show a significant increase in the foster care system nationally, but Indiana’s rise is startling. In Vigo county, the rate of child abuse or neglect is almost 42 cases per 1,000 children according to numbers from 2016. That’s more than double the state average of 18 .6 cases per 1,000 children, making Vigo county the 8th highest in the state. The data book shows Vigo county also has a high child poverty rate at 22.4%, compared to the state child poverty rate at 19.5%. This may correlate to the 10 Vigo county children who died within the first year of their birth, of the 623 infants in the state in 2016.

Vermillion county leads the rest of the state with 57.6 per 1,000 kids under the age of 18 for child abuse and neglect. Within that county 29.1 per 1,000 children are designated Children in Need of Services, or the CHINS program. The program is set up for children who meet these guidelines:

According to The Indiana Kid’s Count Data Book show other counties have their own different effects as well: