by Shannon Werner
in Featured, Uncategorized
2 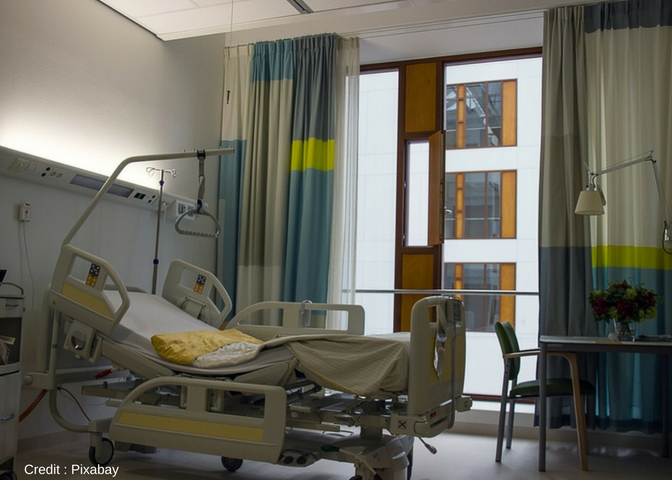 A new study shows only 3 out of every 10 non-fatal drug overdose victims are followed up with access to medications to treat opioid addiction. A disappointing result to an upsetting consistent medical emergency facing thousands of Americans every day, the conclusion shows the lack of follow through within an overburdened medical system.

The study took place in Massachusetts, one of the states hit hardest in the nation, between 2012 and 2014 on over 17,000 patients who overdosed on opioids that were treated by ambulance or an emergency department. Of those 17, 658 overdose victims, only 3,022 were given buprenorphine (brand name Suboxone) and 2,040 victims were given methadone.

Medication Assisted Treatment’s proven good was no exception in this case, and the results showed the Suboxone group had a 40% lower death rate after one year compared to those who never received medication following an overdose. Methadone proved stronger, with a 60% lower death rate after one year. The opiate blocking medication Naltrexone (known as Vivitrol) had lower results of only 6% of patients had positive results, but those patients only took the medication for one month. Vivitrols’ patients were no more likely to be alive than those that were given or offered a medication.

The good news is, we have proven effective treatments out there and when made available and accepted by struggling addicts, they show higher success rates than most recovered persons without any assistance. But only 3 out of 10 overdose victims are getting that chance to recover.

Most people who visit an emergency room for a life threatening medical event leave with some sort of medication or follow up directions by physicians. They are told how to manage their condition to avoid a repeat of their episode and follow through with further medical advice from their family doctor. Even after a heart attack you get an aspirin. So why is it acceptable to leave an addict, who’s condition is scientifically proven to be a brain disease, up to their own devices after a near fatal health crisis?

These low rates of follow through are rooted deep in stigma, and short treatment courses emphasize the need for intervention during the time of overdose. But it’s not always emergency medical facilities fault.

“Treatment facilities often lack medical personnel who can prescribe medications; even if staff at opioid treatment programs are able to dispense methadone, they may not be waivered to prescribe buprenorphine. In addition, insurers may not cover all forms of medication-assisted treatment, and when they do, coverage is usually subjected to limits on duration that lessen treatment effectiveness.” The studies’ publishers say.

“A great part of the tragedy of this opioid crisis is that, unlike in previous crises American has seen, we now possess effective treatment strategies that could address it and save many lives, yet tens of thousands of people die each year because they have not received these treatments,” the authors wrote.

With the news of a generic Suboxone being approved early last week by the FDA, hopes of reaching more users can become an affordable reality. Steps like these can help ensure available resources are back within reach of people who may have not had a chance to have access to the life changing medications before. When paired with psychological treatment, an addict has its best chance at recovery.