by Shannon Werner
in Featured, Uncategorized
3 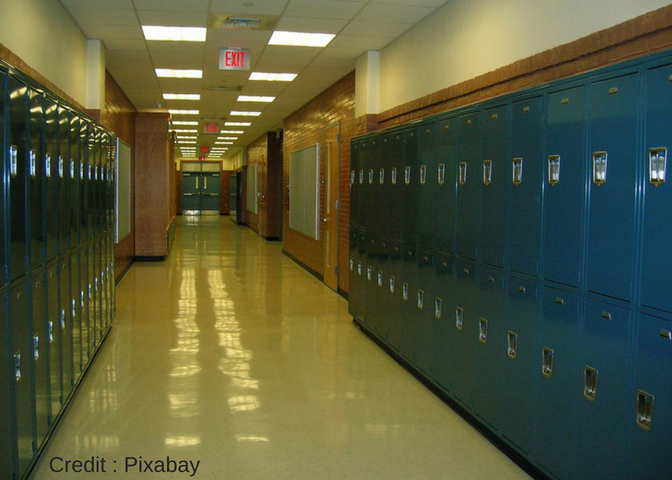 A parent’s worse nightmare is losing their child to at an early age, let alone an avoidable death. Opioid overdose deaths are attacking every age group in the nation, and some age groups are more susceptible then others. Young adults under the age of 24 risk to opioid addiction has risen 37% since 2002, and studies showed older adults ages 26 to 34 began using heroin between the ages of 13 and 18 years old. High schools around the country are dealing with the first signs of opioid abuse, and the protocol before now has been nonexistent.

In 2016, Adapt Pharma made the announcement to gift high schools around the country with doses of Naloxone to help better prepare schools for the fallout from the pinnacle of the opioid crisis. The paramount drug quickly reverses an overdose of prescription painkillers or opioids, meaning the difference between life and death in a matter of seconds.

The next hurdle schools face is getting the project implemented in their state. Not every state has rules that would allow a high school staff member to administer the drug without a release of liability from students’ parent or guardian. Some states don’t even allow staff to administer any medication at all, or limit that duty to the school nurse who is limited to certain hours and often work at multiple schools.

Although painkiller and heroin overdoses are rare, the possibility of them occurring has increased. According to the Centers for Disease Control and Prevention, deaths from heroin overdoses have tripled, from 3,036 in 2010 to 10,574 in 2014.

The project has been supported by the National Association of School Nurses and released an official position paper agreeing with the program and the Department of Health and Human Services offered grants to help states pay for the drug and associated training.

Naloxone is now kept in stock by first responders, police officers and EMT’s to keep up with demand due to its growing national use. But its opponents believe having it so widely available will allow drug users to continue using if they know naloxone if available to save their lives. This way of thinking can be detrimental to addicts who are one chance away from turning their lives around. Maine’s Republican Govenor Paul LePage is one of these opponents, who has twice vetoed measures making naloxone more available. He believes it gives drug abusers “a false sense of security”

Rhode Island takes an aggressive approach to opiate addiction, from their prisons systems to their schools, naloxone is required to be in stock at all public, middle and high schools. Kentucky and New York allows school employees to administer naloxone and be excused of liability. School nurses in Massachusetts are trained to use naloxone and Delaware has approved expansion of Naloxone’s use in schools.

Having a medication available to students who may be faced with a life-altering situation at this early stage of their life may be the saving grace they need to redirect the path they are on. Having a plan in place across the nation can only ensure a chance at a recovered future for a young adult at a crossroads.