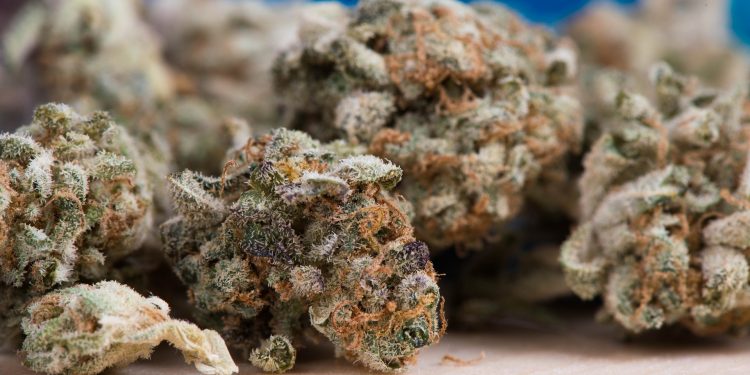 July 11th may be marked in the U.S. history books, as U.S. lawmakers weighed reforming marijuana laws in a hearing with multiple members of Congress address the issue of federal marijuana laws, favoring the idea of legalizing marijuana.

“Marijuana decriminalization may be one of the very few issues upon which bipartisan agreement can still be reached in this session,” announced Rep. Tom McClintock, R-Calif., noting that “it ought to be crystal clear to everyone that our laws have not accomplished their goals.”

So far eleven states have legalized adult recreational use and according to multiple polls conducted, almost all Americans support the idea of legalization. Several bills are being introduced that would reform marijuana laws on the federal level. During an early morning hearing, this Wednesday titled: “Marijuana Laws in America: Racial Justice and the Need for Reform,” the House Judiciary Subcommittee on Crime, Terrorism and Homeland Security asked for opinions on how to reform federal laws.

Rep. Karen Bass, D-Calif. said, “There is a growing consensus in this country that current marijuana laws are not appropriate and we must consider reform, Adding that, “today’s hearing is the first step in that process.”

Since there was no conclusion made by the lawmakers on whether or not to give states the right to legalize their own, remove cannabis from schedule 1 of the controlled substance Act, legalize the plant or promote social and racial equity in marijuana laws. According to The STATES Act, which is the most popular cannabis bill, would amend the Controlled Substances Act along with exempts state-approved marijuana activity from federal rule.

Despite the decisive push to reform, proponent suggests that legalization would eliminate the federal concerns in states where cannabis is legal, however, some say that the bill does not reach far enough cause it does not address any racial or social concerns.

“We need to reinvest in those individuals and those communities that have been disproportionately impacted [by marijuana prohibition],” Baltimore State’s Attorney Marilyn Mosby announced to the committee. “The STATES Act does not do that, and that’s one of the reasons why I’m opposed to it.”

Rep. Matt Gaetz, R-Fla., a co-sponsor of the STATES Act in the House, advised lawmakers to approve the bill even though it does not reach as far as it should, he believes this will be the first step in legalization.

“My deep concern is that concerns over how far to go on some of the restorative elements in our policy could divide our movement,” he announced.

Although, even if the bill passes Congress in the Democratically controlled House, it will face an even tougher battle in the Republican-controlled Senate, since Majority Leader Mitch McConnell opposes cannabis legalization.