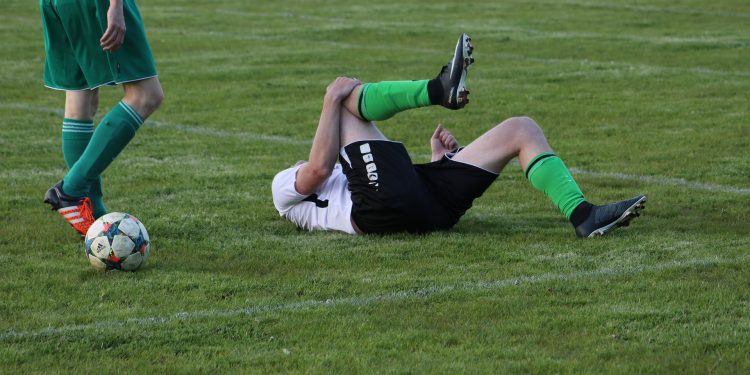 The sports world has been dealing with the opioid abuse epidemic with its athletes in hopes that they use these prescribed drugs to help with the healing process after a long and vigorous game that they have played. Many athletes usually follow protocol with their team’s professional doctor and start taking the prescribed medication, but in further reports and studies, there have been a handful of athletes that have come out and openly admitted that they prefer to use medicinal marijuana over opioids due to the fear of developing an addiction to these prescribed medications.

In past years medical marijuana has been an increasingly popular alternative amongst many athletes and as well as regular people dealing with chronic pain on a day to day basis. Typically, people prefer using CBD over THC to manage with this pain due to the fact that THC stimulates the mind and at times THC can make people hallucinate when they are dehydrated and or malnourished, with CBD it helps with joint pain and muscle aches. CBD is most commonly used to treat pain management since it interacts with the pain receptors in the brain to exert pain relief and also any body parts that may be inflamed.

Part of the reason why many athletes are switching over to medical marijuana is that there is a high risk of developing chronic traumatic encephalopathy commonly known as CTE which occurs mostly in American football formally known as the National Football League (NFL), which is a disease that is caused by repeated head injuries. Most of the symptoms are anxiety, thoughts of suicide, aggression, depression, CTE can also eventually lead to parkinsonism and early stages of dementia.

There are four stages of CTE; the first stage includes headaches as well in the loss in concentration and not being able to focus on the day to day activities such as making breakfast in the morning or slacking off at work. In the second stage, most of the symptoms that were listed start to occur such as mood swings and can even include short term memory loss, a problem with speech-language difficulties is among these symptoms as well. The third stage of CTE is realizing that the person has CTE and also getting treatment for such symptoms and determining that the person is executive dysfunctionally in their life. Last but not least the fourth stage is probably the most critical one of them of all in where the person that suffers from CTE has lost all attention and concentration and is deemed “brain dead” or a “vegatable”, which is considered parkinsonism and dementia. People with CTE are more likely to commit suicide if not treated properly.