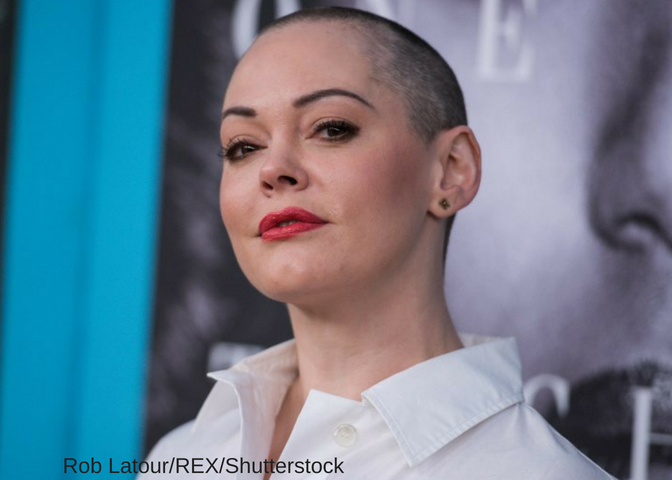 Actress Rose McGowan has been indicted on felony cocaine possession charges in Virginia yesterday. Following an arrest last year when she left a wallet behind on a plane where the cocaine was found, although she denies the substance was hers. McGowan maintains the drugs were planted by someone in connection with movie producer Harvey Weinstein, who is currently facing his own charges for rape and sexual assault after a lengthy stay in an Arizona treatment center.

One of McGowan’s attorneys, Jose Baez believes the charges were part of an attempt to seek revenge for her role in the #MeToo movement. “These charges would have never been brought if it weren’t for her activism as a voice for women everywhere,” Baez told media news source TMZ.

The Charmed actress was one of the first women in the Hollywood scene to speak out against the now disgraced Oscar winning producer, for years she had been open about an alleged sexual assault that occurred between the two at a Sundance Movie Festival in the early 1990’s. Since she penned her open letter addressing the behind the scenes assaults for women in Hollywood, a movement began to call out the injustices between young actresses and men in roles of power and casting couches.

McGowan’s other attorney Jim Hundley wrote to the Virginia court last November to further the notion that the drugs had been planted, saying “Depending on when and where the wallet was lost, individuals other than Ms. McGowan had access to the wallet for somewhere between approximately 5 hours 40 minutes and more than 11 hours,” he said.

The day of the cocaine discovery, McGowan was flying in to attend the Women’s March in Washington D.C, which she says using cocaine before such an event would have been the last thing on her mind. “Imagining I’m going into sisterly solidarity, I can think of nothing more opposed to that, energetically, that I would want in my body at that moment,” she told Farrow.

McGowan has since been released on $5,000 bail and is set to appear back in court today. She could face up to 10 years in prison if convicted.