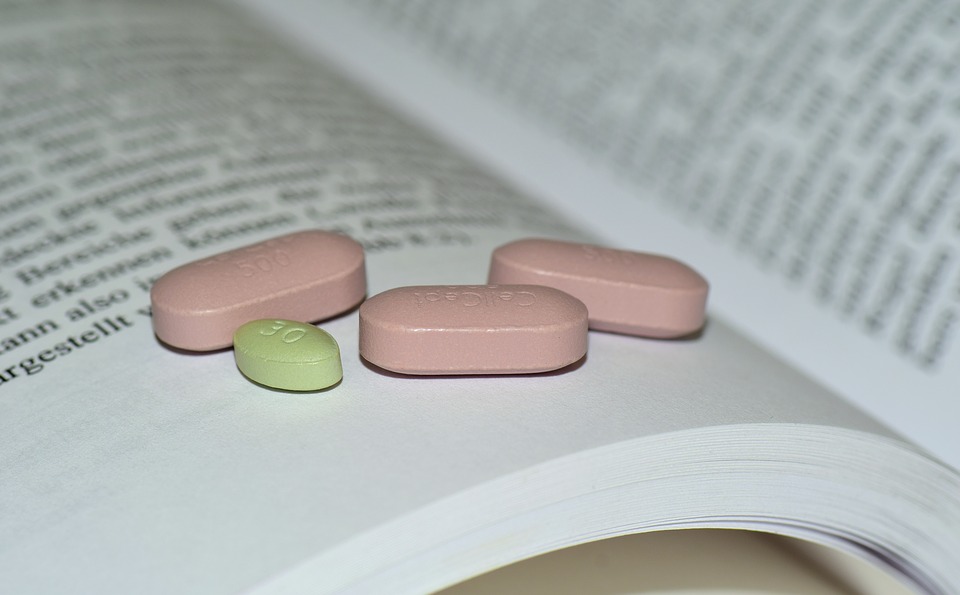 When the leading cause of death for persons under 55 is drug overdose, it is safe to say medical schools need to be keeping up with the latest drug addiction treatment trends. But a 2012 report by The National Center of Addiction and Substance Abuse showed that medical schools devote little time to teaching the young doctors how to handle the United States most overpowering epidemic. The number of opioid overdoses has quadrupled from 1999 to 2014, and without enough trained professionals to battle those numbers, no one can be sure when this trend will end.

“Both pain medicine and addiction have gotten short shrift in medical school, but of the two, addiction has received much less attention,” said Anna Lembke, MD, director of the addiction medicine fellowship and assistant professor of psychiatry and behavioral sciences at Stanford University in California. Medical students learn more about addiction now than they did 20 years ago, “but not much more,” she said. “A silver lining of the opioid epidemic, if one can be found, is that medical schools are more interested than ever in teaching how to screen and intervene for addiction, particularly opioid use disorders.”

In March 2016, the White House under Obama’s administration requested medical schools to expand their curriculum to keep up with CDC guidelines of opioid prescribing and recognizing drug misuse in patients. Medical schools were urged to sign a pledge that would include expanded instructions on treating addiction sufferers, and include new prescription guidelines in their curriculum. Out of 170 medical schools in the country, only 61 signatures were collected. Including Harvard, who responded by saying their curriculum, was comprehensive enough.

Dr. Lembke said. “The medical community, including medical schools, has not responded with the speed and intensity required to meet this crisis. Only when faced with outside pressure from the media, legislation, or public pledges has medicine responded.”

Stanford University School of Medicine has been a leader in addiction treatment by implementing a program called Addiction Medicine Fellowship, a one-year program that teaches students about substance abuse treatment. Students are taught about the basis of treatment, including Detoxification, 12-step programs, Abstinence recovery models and medication assisted treatment.

Due to the fact that just recently doctors began treating addiction as a disease, and in March 2016 the California Heath Care Foundation found insufficient medical school training as one of the number one challenge to addiction treatment.

“We are over 10 years into this epidemic, and I don’t think we’ve seen a robust enough response from the medical community,” said Michael Botticelli, director of the White House Office of National Drug Control Policy.

Hopefully within the next few years medical schools will be more prepared to teach its newest physicians the ins and outs of addiction treatment. Without the medical communities’ help, we may not be able to tackle the nations’ biggest threat to persons under 55.