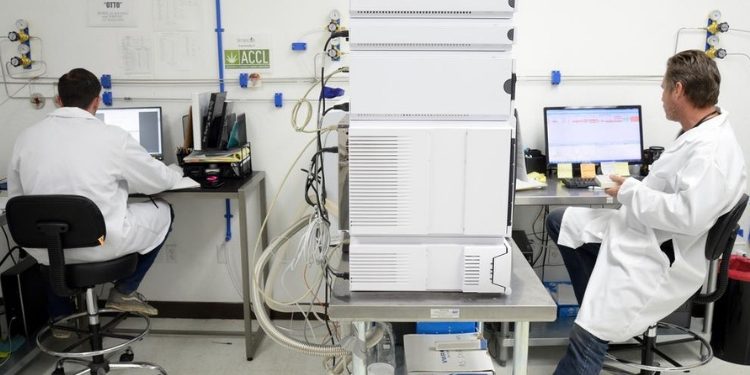 Steven Dutra, the general manager of Sequoia Analytical Labs said, “They told us they saw an irregularity in the reports being submitted.”

According to reports, investigators from the Bureau of Cannabis Control found the lab’s director, Marc Foster, had been falsifying reports since July of Last year. No batch of marijuana inspected at the lab was tested for all 22 pesticides they’re required to be scanned for.

Dutra argued, “We were told by our lab director that all these new pesticides had been set up and that all was going well with that.” However, he said, “Of course, we found out last Tuesday that was not the case.”

He immediately fired Foster and surrendered his temporary testing license to the state Bureau of Cannabis Control. However, additional sanctions could be coming from the city of Sacramento.

The estimated batches shipped out without proper lab testing are around 700 batches of pot, up to 50 pounds each. Tracking the shipments down will not be easy nor possible.

Due to the states new state regulations, the distributors are responsible for making sure all of their products on shelves have been lab tested and state-approved, however, many shop owners cannot seem to track the lab which tests each product.

Dutra claims Sequoia Analytical Labs ships out to between 30 and 40 different clinics. The state will address the situation like a recall. Many surrounding distributors have thanked the Bureau of Cannabis Control for catching the intentional mistake made by the lab.

Sequoia Analytical Labs has offered to pay for additional testing and is fully cooperating with the state in hopes of getting its operating license back by Jan.1, with a brand-new lab Manager.

The Bureau of Cannabis Control would not issue a comment, however, plan on moving forward with investigating the situation. Despite the large amount of marijuana that was tested incorrectly Dutra explained that less than 3 percent of pot tested on average has any pesticide contamination, so he believes there’s a possibility little to no weed has any negative effect.