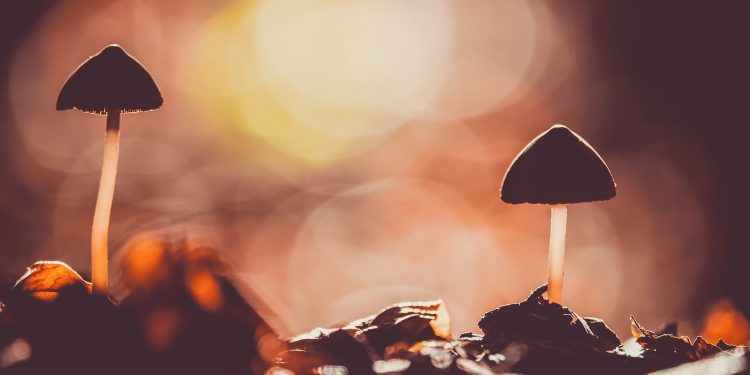 The idea of combining psychedelics and marijuana may seem like a fantasy type of trip; however, today, this mix represents the climax of a growing shift that uses natural plants and fungi to manage illnesses that are poorly addressed by modern pharmaceutical medicines.

A country which has already legalized marijuana for medical study and use is on the verge of something even more taboo. Israeli medical cannabis firm Cannabotech is researching how particular blends of cannabinoids, medicinal herbs, and mushrooms could adequately treat a diversity of medical conditions. As of now, the company has produced five distinct combinations designed to treat colon cancer, infertility, fatty liver, inflammation, and heart or vascular disease. The mixtures are now waiting to be studied in a clinical setting.

“Every cannabis plant has 30-40 cannabinoids that are active in the body and a total of several hundred cannabinoids,” said Cannabotech cofounder and CEO Elchanan Shaked. “We believe that the secret to the plant’s activity lies in cannabinoids that appear in small quantities in the plant. If you change the ratios between them and increase their concentration in the final product, very high medical effectiveness and unique compounds for the treatment of various diseases can be attained.”

The well known Turkey Tail Mushrooms are medicinal mushrooms said to help fight cancer. Shake also explained to the press that his company would “use science” to show that his company’s unique mixture ratios of cannabinoids will demonstrate more effective than rates found in naturally-grown plants. Currently, another scientist is also working on their combinations of cannabinoids to target specific illnesses. Still, Cannabotech is taking the concept one step ahead by including certain mushrooms in the mix.

“Penicillin originates in mushrooms, as does chemotherapy,” Shaked explained. “The benefits of mushrooms have been the subject of research for thousands of years. Prof. Solomon Wasser has been researching mushrooms at the University of Haifa for decades. He has huge libraries containing ingredients from mushrooms and the information that he has gathered over the years about treatment using them and their interactions with other ingredients.”

Cannabotech is working with non-psychedelic mushrooms for its blends at the moment, but the growing number of researchers that are proving that psilocybin can be as effective medicine as medical marijuana.

According to recent studies, psilocybin can help patients overcome treatment-resistant depression, alcoholism, or anxiety and current tests are investigating how this psychedelic fungi can treat eating disorders and even pull people out of comas.

According to the US Food and Drug Administration, they are now conducting clinical trials that could eventually lead to the legalization of psilocybin-assisted psychotherapy over the next couple of years.