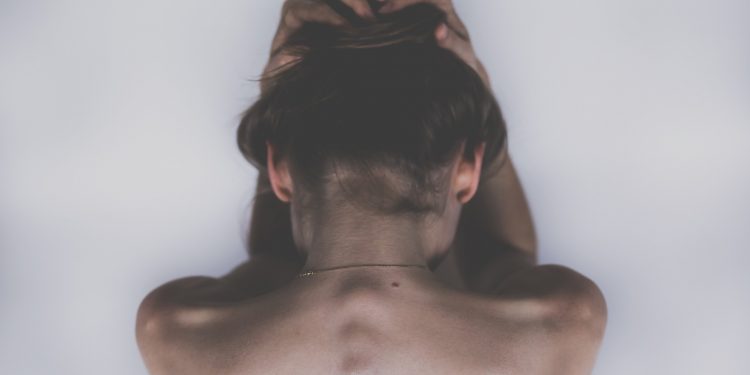 More than 300 million people around the world have depression, according to the World Health Organization.  It is the leading cause of disability worldwide. Depression can also be challenging to treat, as each individual reacts differently to antidepressants. Antidepressants can also take weeks to take full effect. Some individuals who are experiencing difficulties finding an effective treatment are turning to ketamine therapy for major depression.

What Is Major Depression?

Major depression is an ongoing feeling of sadness, numbness, or hopelessness. People diagnosed with depression typically lose interest in activities they once enjoyed. They may struggle with daily activities like going to work or school, and they may find it challenging to concentrate. Major depression is more than just a case of the blues. It’s persistent, lasting for weeks, months, or even years.

Living with untreated depression is difficult. It can be hard to do simple self-care activities like cooking, eating, and showering. Some people also experience suicidal thoughts, which can be distressing and lead to suicide attempts. Some feel ashamed about experiencing a mental health condition, and there is still a stigma around having a mental illness. It’s vital to remember that depression is no one’s fault. It is an illness, and there is nothing wrong with seeking help.

Ketamine has a history of abuse, which is where most people have heard of it. The FDA approved a medication for treating major depression, esketamine, which is derived from ketamine. It is a nasal spray, and in one study, 70% of patients with treatment-resistant depression improved, compared to about 50% of the placebo group (this group did not receive the esketamine treatment).

Typically, medications for depression only work for as long as they are in your system. If you stop taking the medication, the depression may return. Ketamine is different, though. Ketamine helps brain connections in your cortex to regrow. This means the positive effects stay even when you don’t use ketamine. Ketamine also takes effect in as little as 24 hours.

Ketamine is used for treatment-resistant depression. This means that you have tried standard treatments, including therapy and antidepressants, but you are still experiencing symptoms. Ketamine does have a risk of side effects, but traditional antidepressants do as well. People involved in a ketamine study experienced side effects such as dizziness, dissociation, and nausea. These effects typically occurred soon after taking ketamine and cleared up in less than two hours.

Even though the FDA approved esketamine, studies are still being conducted to ensure its safety. Some experts are concerned about the potential for withdrawal symptoms. These symptoms occur when someone becomes dependent on a drug. Withdrawal also occurs with some traditional antidepressants such as Effexor, so many may find it worth trying, even with those concerns.

If you’re considering ketamine therapy for major depression, it’s important to talk to an experienced professional, like a psychiatrist, to determine whether it’s right for you. As of now, esketamine must be taken under medical supervision, and you have to be supervised for two hours after you use the spray. This means it’s not the most convenient option right now, but for some, it could be life-changing.

Mozambique Struggles with a recent outbreak of Cholera