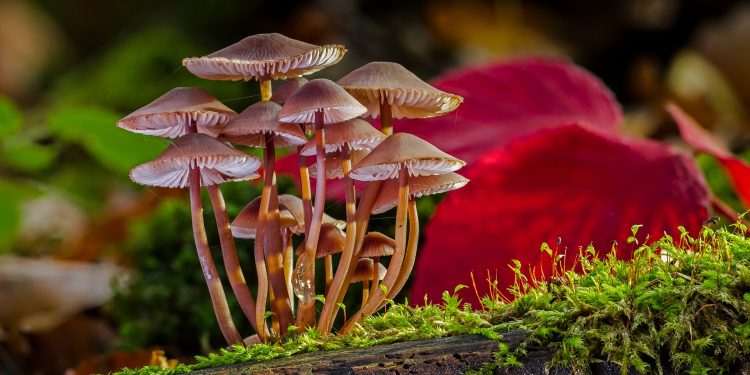 Wednesday morning Johns Hopkins Medicine announced that it would be opening a new research center directly dedicated to testing the effectiveness of magic mushrooms and other psychedelic drugs. The center hopes to understand and identify why these compounds treat mental health issues and addiction.

The Center for Psychedelic and Consciousness Research, the first psychedelic research facility in the U.S. is being funded by a $17 million donation from private donors.

According to the university, the center will only rely on private donations. As of now, federal funding can not be used for the research they are conducting involving illegal drugs.

“The center’s establishment reflects a new era of research in therapeutics and the mind through studying this unique and remarkable class of pharmacological compounds,” Roland Griffiths, the facilities director and a professor of behavioral biology, announced in a statement. “In addition to studies on new therapeutics, we plan to investigate creativity and well-being in healthy volunteers that we hope will open up new ways to support human thriving.”

“Johns Hopkins is deeply committed to exploring innovative treatments for our patients,” highlighted Paul Rothman, dean of the medical center at the Johns Hopkins University School of Medicine. “Our scientists have shown that psychedelics have real potential as medicine, and this new center will help us explore that potential.”

The new facility will focus on studying the effects of experimental treatments on behavior, brain function, learning and memory, the brain’s biology and overall mood. Over the last decade, scientists have dug deep into whether psilocybin, the chemical found in magic mushrooms, can treat opioid addiction, Alzheimer’s disease, post-traumatic stress disorder, and more.

The center at Johns Hopkins research center will be staffed with six faculty neuroscientists, experimental psychologists. The staff will also include clinicians with expertise in psychedelic science and five postdoctoral scientists.

Researchers at John Hopkins are not new to the study of psychedelic drugs. Since 2000 when it was the first college in the country to get approved for psychedelic studies involving healthy volunteers. The teams of experts wanted to change the idea of abuse of psychedelics, highlighting the fact that the drugs they will use are not addictive.