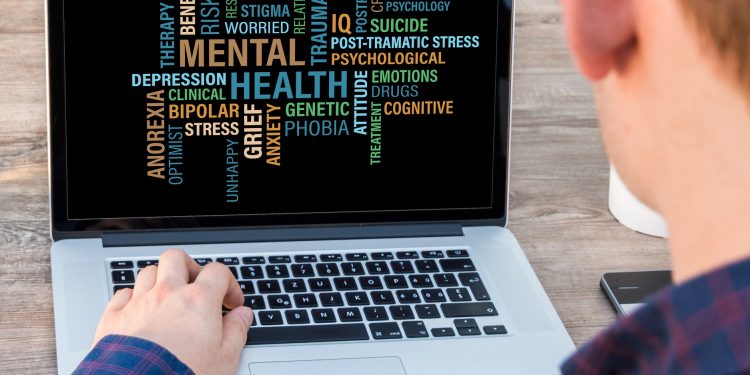 As a technological society, we have a personal connection without devices, and it continues to increase the number of mental health issues in America. The idea behind hiding our inner selves within the databases of our phones has encouraged countless startup companies, that view data from certain behaviors that peer into our mental health.

According to California mental health officials, they have been in contact with two startups that are planning to develop a digital system that recognizes when a smartphone user is about to have an emotional crisis, describing it as a “fire alarm.” The New York Times reported on Monday that 13 counties and two cities are involved in the development of the system. Some of these systems are already in test mode, on people who are receiving aid from the Los Angeles County public mental health network.

The company Mindstrong, a mood-predicting app, and 7 Cups, an online therapy service have been working with California state officials on the system since summer 2018. The people involved in the clinical trials, allowed Mindstrong to install a keyboard onto their cell phones that would track their phone activity. The companies personal algorithm can track a person’s normal phone activities in a week. According to Dr. Thomas R. Insel, one of the Mindstrong’s founders, “When there are multiple instances of divergent behavior from this established activity, the app will send a message to the user.” He also notes that it usually takes the company a day to identify such disruption, which some claim is too long.

The Mindstrong’s website states that the company uses, “powerful machine learning methods to show that specific digital features correlate with cognitive function, clinical symptoms, and measures of brain activity in a range of clinical studies.”

Some of the digital features that are included in which the users interact with their screen are tapping and scrolling, also other behaviors according to Mindstrong’s company patent. The list consists of things such as, “opening and closing of apps, character and voice inputs, touchscreen gestures, GPS, accelerometer, and gyroscope coordinates, incoming and outgoing calls, emails, and messages, books read on an e-reader app, and games played on apps.”

However, almost, A “few dozen people” that had the Mindstrong alternate keyboards installed it on their phones last winter, yet nearly half of them no longer use the keyboard functionality, due to loss of interest and technical difficulties.

“It’s been a little rough in the beginning, I have to say, and it may take a couple of years,” Dr. Insel explained to the New York Times. “The program may have to fail at first.”