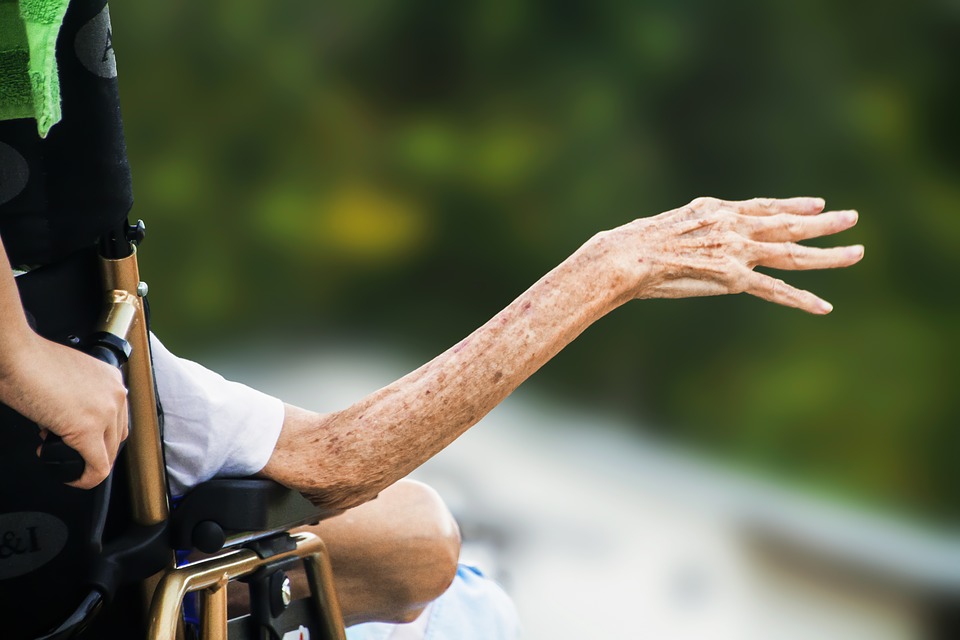 According to statistics, one in three elderly American’s are prescribed opioids to manage their pain. Doctors prescribe opioid medications for severe chronic pain that come with aging bodies, but once the pain is gone a new problem takes its place, dependence.

However, the nation’s biggest insurance provider doesn’t cover one of the follow up medications that manage the dangerous addiction to the prescribed pills given to them.

The opioid epidemic is “affecting all populations, including our seniors,” said Rep. George Holding, R-North Carolina, a sponsor of the House bill. “Medicare beneficiaries have among the highest and fastest growing rate of opioid use disorder, but they don’t currently have coverage for the most effective treatment.”

“We have a sacred responsibility to find solutions that help everyone who may be affected,” said Sen. Bob Casey, D-Pennsylvania, lead contributor of the Special Committee on Aging and lead sponsor of the Senate bill.

As many as 300,000 Medicare patients have been diagnosed with an addiction to opioids, and 90,000 are estimated by health officials to be at high risk for overdose or opioid misuse.

Many older patients rely on surprisingly high doses of opioids for pain relief, which can turn into addiction, according to Dr. Anna Lembke, an addiction specialist at Stanford University School of Medicine.

An addiction patient she treated, a woman in her mid-70’s, was referred to her care because her daily dose of opioids had become so high that it had surpassed the potency to that of a daily heroin user, Lembke said.

“She’s had a gradual development of tolerance over many decades and now is on an astronomical dose,” Lembke said. “If you took any random person and gave them (that much) they would die.”

Dr. Lembke mentioned she normally wouldn’t consider her patient a candidate for methadone for fear of the stigma associated with the clinics. But if Medicare changes it’s policy of coverage for the drug, it could actually make methadone clinics more acceptable, and her patient “might actually do better with methadone” she said.

Methadone clinics are strictly regulated by state and federal laws, and can only dispense the drug to patients receiving care through a SAMHSA certified opioid treatment program. Because the drug must be dispensed at such clinics, it does not meet Medicare’s Part D program because I cannot be dispensed in retail pharmacies.

That means patients must first be assessed by a doctor, then appear daily at the highly monitored federally certified methadone clinics to take their daily dosage.

Methadone’s younger counterpart, Buprenorphine, is a more costly and less regulated drug that is covered by Medicare, but few physicians who accept Medicare patients even have access to prescribing it.  Doctors are required to obtain federal waivers to be able to write a prescription for it and a recent study of Medicare shows only 81,000 patients received prescriptions for buprenorphine.

2016 saw the worst opioid related deaths in 20 years, and seniors were affected in the process of relieving their aging pains. Opioid overdoses took 1,354 lives of Americans over the age of 65. That makes up for 3% of the 42,000 killed that year.

A national organization for methadone clinics says clinics serve 25,000 Medicare recipients who are forced to pay out of pocket an estimated $80 per week. The alternative is being placed in a state ran or block grant program, which many patients do not have the opportunity to due to family and employment constraints.

Does Addiction Relieve Addicts of their Free Will?

Does Addiction Relieve Addicts of their Free Will?